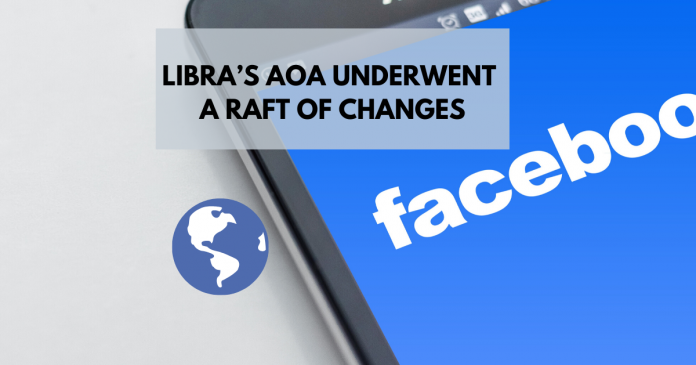 Libra, the most ambitious project of Facebook, has started shifting its stance. After enduring partner roll downs and criticism from Congress, it has reviewed Libra’s statutory documents.

Facebook has indeed introduced some curious changes. According to the new Articles of Association, it will no longer create a new global currency to empower billions of people. Facebook has altered this formulation. Instead, the association will collaborate with multilateral organizations. With a mission to create a more connected payment system for the “needy.” And it will use Libra blockchain to build a low cost and accessible global payment tool.

No fees, no governance rights

The Libra Association admitted it from the very beginning that people wouldn’t trust it if the association single-handedly governed the cryptocurrency. And that is why it recruited 28 reputed founding members. They were supposed to oversee the project’s development and governance rules. After Libra attracted a lot of regulatory criticism eventually many of them jumped off the wagon. It is noteworthy that the membership fee stood at $10 million. This money was for the development and adoption of Libra.
As per the new AoA, the Council will no longer demand a membership fee or any kind of financial contributions. But it still holds the right to accept or reject any entity as a potential Member of Association. The members can choose to loan money to the Association. But that does not give them any governance rights in the project.

According to the old AoA, any Member of the Association had to serve a notice period of 3-months after resigning. This has been drastically reduced to 30-days as per the latest AoA.

Previously, Facebook’s CEO Mark Zuckerberg had to answer Congress questions. Particularly, he had to explain the company’s attitude toward data breaches. Because of that Maxine Waters, the US representative from California made a very strong opening statement. She said that Facebook must concentrate on its existing failures before proceeding with the Libra project.
While Libra is still in doubt, the social media giant has launched Facebook Pay. 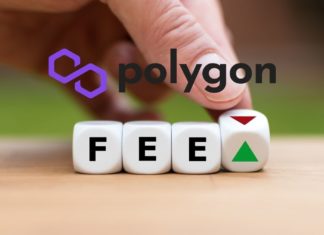 Martin Young - October 6, 2021 0
Polygon, the Ethereum layer two aggregators, has decided to increase transaction fees to fight against a current problem. According to a Polygon forum on October...

Subquery Adds Support for Another Network