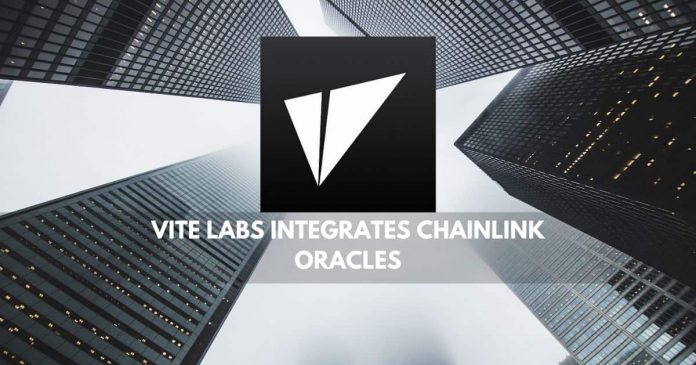 Achievements include Vite Labs integration of Chainlink oracles, its proposed app launch as well as several other updates announced in the last week of May 2020.

Details of the updates

Vite Labs partnership with Chainlink will subsequently, help link on-chain and off-chain data. As well as facilitate the integration of blockchain systems with conventional centralized platforms. Thereby, resulting in the expansion of Vite Labs gateway.

May 20 – The community announced the launch of its Star Global Election Campaign. Candidates will furthermore be displayed on vite.org.

May 22 – Vite Labs BD Director Isda, alongside several other top officials, took part in the “Pizza Day Carnival”. Organized by Jinse Finance and Huobi, several other Chinese blockchain practitioners participated in the carnival too.

Vite Labs has put finishing touches to its 3.7.0 app version. Adding that its iOS version is currently under review by the App Store. On May 29, Vite Labs also submitted its Android version to Google Play.

V3.7.0 of the app comes with several updates. Including a total revamp of its transaction detail page in native code. Users, similarly, complained of previous versions taking too much time to load and being unable to copy fields like address and transaction hash. The upgrade boasts of easy navigation, users can also now easily copy addresses and transaction hashes.

Other upgrades on the app include, orders can now be placed or canceled immediately. Users will, however, need to confirm pending orders to prevent the completion of incorrect orders. 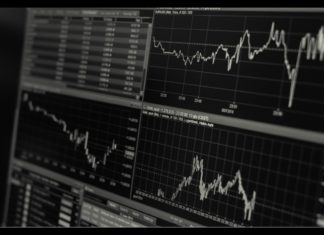 Pratik - November 25, 2020 0
Bitcoin has been in an uptrend for a few weeks. As soon as BTC took a break from its upwards momentum, we saw the...