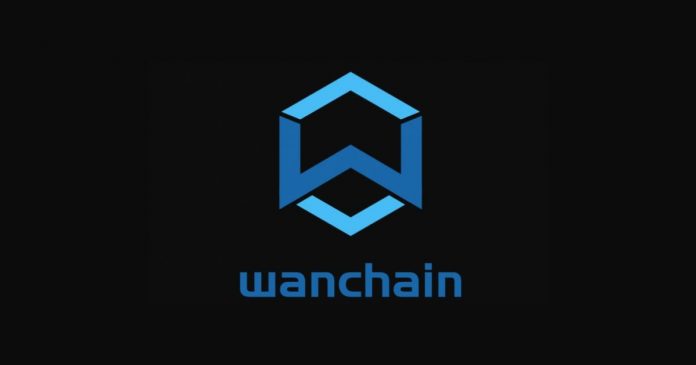 An immediate comparison with previous GWAN versions reveals that Wanchain has effected a drastic reduction of gas fees. As a result, the earlier gas transaction fees of 180 Gwin will now take only 1 Gwin. Apart from making gas fees on the platform negligible, it will impact in making decentralized application (DApp) usage cheaper. This, in turn, makes the platform more desirable to DApp creators and also drive up usage.

Upgrading to the new version

There are certain requirements to be put in place to ensure the smooth upgrade to this latest version. As for validators, the upgrade took effect from May 4. The importance of the validators making the transition to the upgraded version was to ensure that proof of stake algorithm (PoS) transactions do not fail and affect their own PoS revenue.

The first method is by following the update script in the Medium blog post by Wanchain.

We had previously published the Wanchain introduction in our Community Speaks segment. We also reported the platform adopting PoS in 2019. 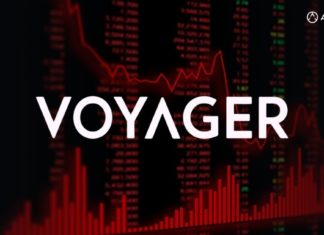