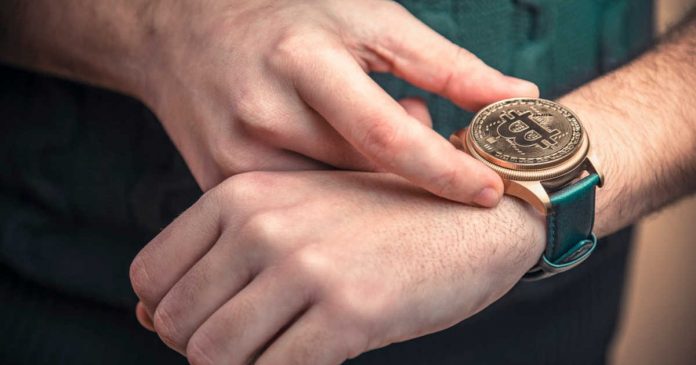 Franck Muller, the high-end watchmaker, is introducing a new product for BTC enthusiasts. Together with Regal Assets, it has released “Encrypto,” a bitcoin storage watch.

Switzerland has long since favored cryptocurrencies and watchmaking. Franck Muller decided to unite the two and release a BTC-centered watch.

In an official press release, Muller’s partner Regal Assets points out that the new watch has “the Bitcoin universe in mind.” It adds that “the dial itself was tastefully designed using the QR code of Satoshi’s Genesis Block address.”

The watchmaker says that the new watch will function as a cold wallet and will have a public address engraved on its dial. It will also offer a private key on a USB drive. According to the company, the cold wallet will be unhackable and use “offline generated, non-deterministic TRNGs (True Random Numbers Generated).”

The regional director of Franck Muller, Erol Baliyan, posits that “BTC is the millenial gold” and says that “Bitcoin is the […] perfect marriage between innovation and personal choice.” Tyler Gallagher, CEO of Regal, echoes Baliyan’s stance, saying “I believe this watch is revolutionary and is the perfect marriage between crypto and wearables, two booming industries.”

The company does not reveal the price of the new product which might be everything between $9,800 and $50,600. According to Baliyan the watch is available at the renowned Dubai Mall. It is also possible to purchase it online with BTC or fiat.

This is not the first time Swiss watchmakers turn to BTC and its underlying technology, blockchain. In the past, Vacheron Constantin announced that it will implement blockchain for tracking its timepieces. At the same time, Hublot released the Big Bang Blockchain, commemorating the 10th anniversary of the BTC whitepaper.

As mentioned, Switzerland is a crypto-enthusiastic country overall. Last year, it approved the first BTC ETF. Recently, Facebook has chosen it for the headquarters of its cryptocurrency firm “Libra Networks.” 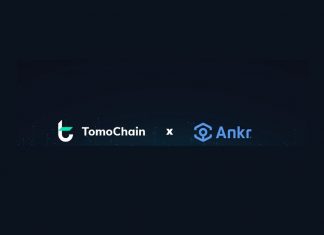