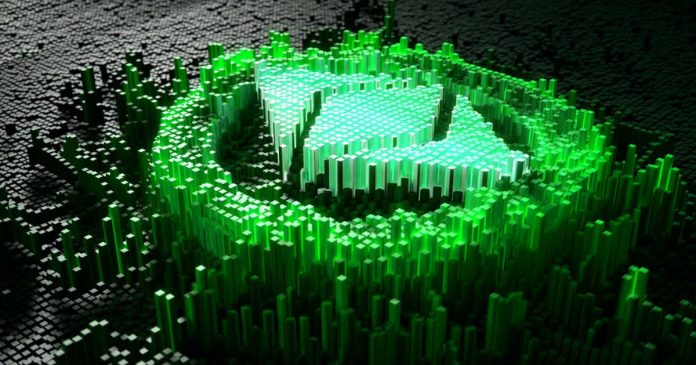 Trouble in ETH paradise. According to the recognized private analytic group Weiss Ratings, ETH will face scalability issues which will obstruct its development.

Recently, Joseph Lubin, the founder of Consensys and co-founder of Ethereum, Vitalik Buterin and Changpeng Zhao held a conference in Seoul. During it, Lubin assessed various blockchain and crypto projects, specifically its technical prowess.

He focused on the Proof of Work (POW) systems, pointing out that they ‘are vulnerable to reduction in decentralization at the node network level due to costs of hardware and energy, preferential access to optimal hardware, and efficiencies of scale.’

“The barrier to entry will be low enough so that nearly anyone will be able to validate transactions on the Ethereum network and help secure it.”

Essentially, Lubin promises that Casper on the Ethereum Beacon will be ground-breaking in terms of scalability.

“Casper proof of stake will bring breakthroughs in scalability, while enabling the network to be more decentralized and therefore more secure. Casper on the Ethereum Beacon chain is live on testnets now, and the 8 teams building their own implementations of the protocol should be in sync on a shared testnet within a small number of months.”

However, Weiss Ratings does not seem to buy Lubin’s arguments. In a recent tweet, the company emphasizes that “the base layer is so slow that there’s no other path forward to it.”

Joseph Lubin, co-founder of #Ethereum, says the network goal is to gradually evolve into a global settlement layer. Well, the base layer is so slow that there’s no other path forward for it. #ETH #altcoins #crypto

Weiss Ratings did not elaborate its views.

So what can ETH do?

That depends on how it manages to tackle its problems if such turn out to be tangible. Overall, Weiss Ratings, which recently named the best cryptocurrencies in 2019, mentions ETH among them. Perhaps, it is a matter of time before Lubin and Buterin find a way to accelerate that ‘base layer’.

One thing is for sure: Lubin is dreaming big. Recently, he noted that “Ethereum will expand by 1,000x in the next 2 years.” A curious statement given that Buterin was skeptic about the industry’s ability to produce “opportunities for 1,000-times growth.” 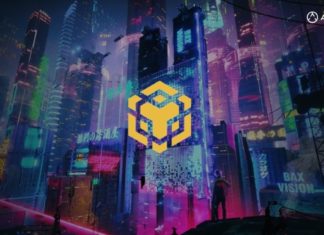 Camille Lemmens - April 5, 2022 0
In a combined effort, Celer, NodeReal, and Ankr helped to develop this sidechain. Now, this BSC Application Sidechain (BAS) is launched on the BNB...

TruePNL, A Multi-Chain Launchpad that Connects Projects and Investors