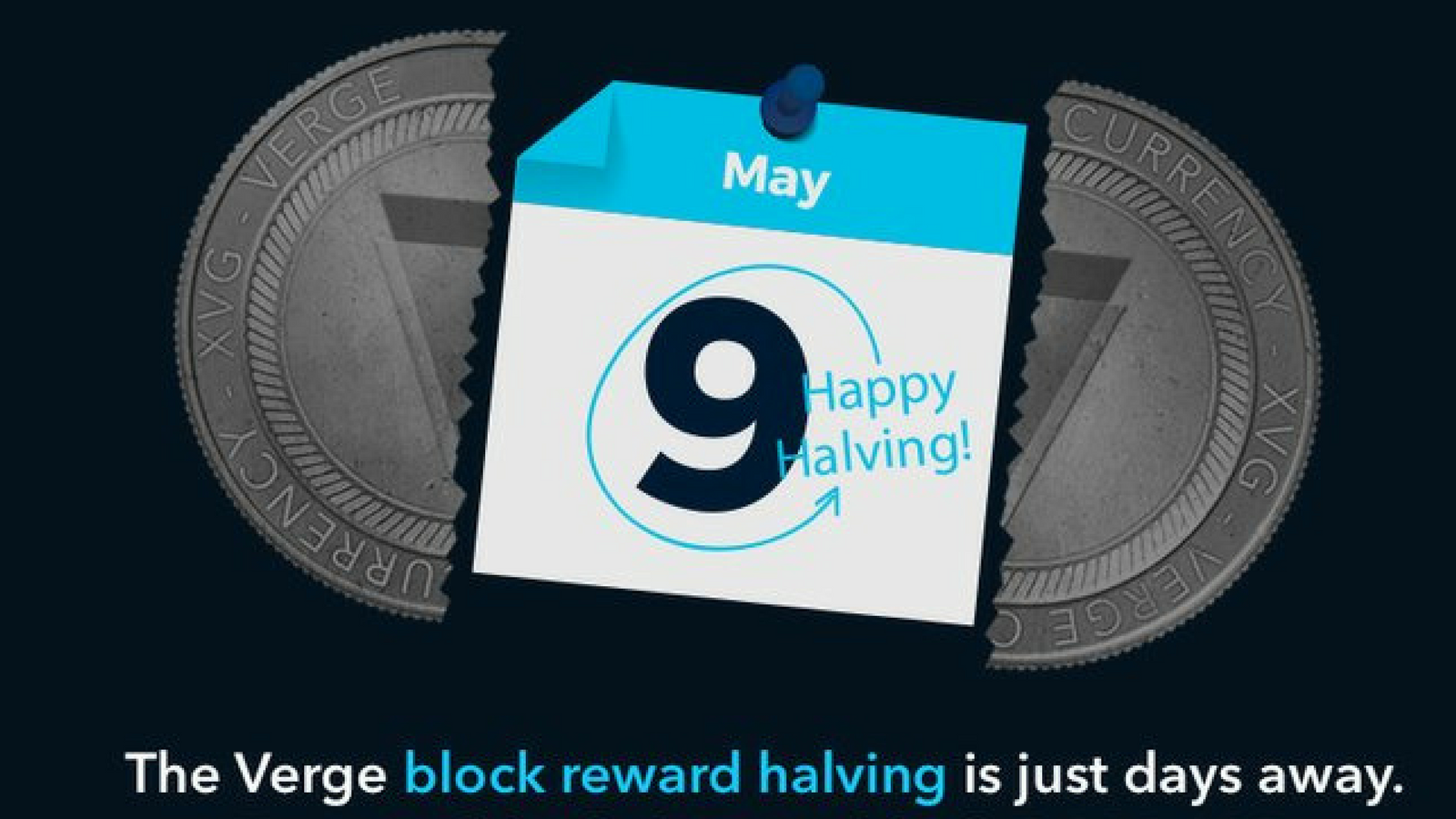 The Verge (XVG) marketing team has always had a way with announcements that seem to keep investors hopeful.

Along with exciting current partnerships and potential new partnerships on the horizon, another bit of news that has caused a stir is the announcement of the Verge block reward halving.

Verge made this announcement on their official Twitter page, May 2nd. The announcement stated that Verge will be halving at block 2,124,000.

Lots of investors seem to be either excited or indifferent about this, but many new investors are confused about what halving means to them.

No, not exactly. In fact, at the current moment halving should really only apply to the miners.

When coins are halved, there are fewer coins being mined and a possibility of less being put into circulation. This allows for the possibility of the value of a coin going up in the long run.

Halving does not mean that half of the supply is being taken away and there will be a smaller supply of Verge.

Why are fewer coins going to be mined? This is where the word “half” comes in. Since the miner’s reward will be cut by 50%, fewer miners will now be active on the network mining Verge.

Verge said in a statement that the decision is part of its “predictable, transparent monetary policy.”

It is hard to say exactly what will happen with the price of Verge after the halving takes place. Much like volatile nature of cryptocurrency, only time will tell. 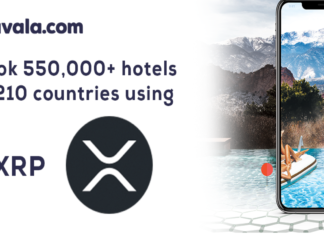 Luc Lammers - December 15, 2018 0
During this lasting crypto winter, a trip to a sunny destination might not be a bad idea. Luckily for XRP holders, booking a vacation...