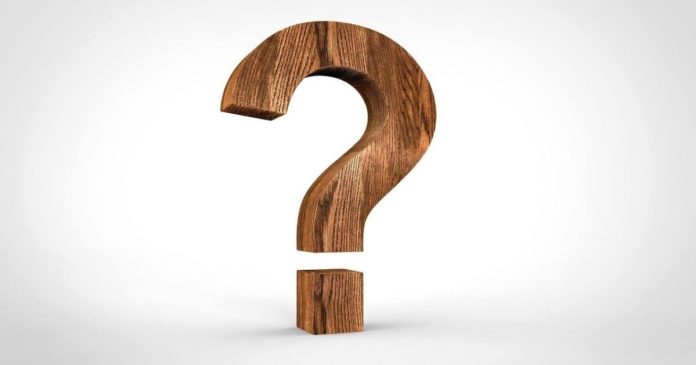 Vitalik Buterin, co-founder of the popular Ethereum blockchain network, has released details of why proof-of-stake (PoS) is the best for Ethereum.

Ethereum, due to the unprecedented rise in decentralized finance (DeFi) protocols, has had to fast track its long-awaited ETH 2.0 upgrade. One major feature of the upgrade is the network’s shift from a proof-of-work (PoW) to a proof-of-stake (PoS) algorithm. Vitalik Buterin, in a recent post, has put forward three reasons why the PoS consensus algorithm is superior as compared to PoW.

A quick post re-stating the case for proof of stake:https://t.co/viW2EYAXf3

To further iterate this, Buterin did a simple calculation of how much it would cost to attack a PoS and a PoW blockchain network.

It is important to note that the PoW blockchain will either operate as GPU-based or ASIC-based.

For a GPU-based network, renting the miner is the only accrued cost, so attacking the network is fairly easy. It only requires a few hours of spending a little more than $1 dollar per day in block rewards. The average total cost of attacking a GPU-based network is approximately $0.26. Over time, this cost will diminish to zero as the attacker will also still receive block rewards.

For the ASIC-based PoW network, the attacker will first need to purchase an ASIC miner. They have a life span of approximately two years before wear and tear sets in. ASIC mining cost is shared as “1/3 ongoing costs and ~2/3 capital costs.” To earn $1 every day, miners will spend approximately $0.33 on electricity and maintenance and about $0.67 on their ASIC miner for about two years. This, in total, amounts to $486.67.

Proof-of-Stake (PoS)
For the proof-of-stake (PoS) consensus algorithm, the only cost is the operating cost needed to run a node. It also depends on the amount users are willing to stake to earn $1 every day.

Vitalik Buterin assumes that an approximate 15% return rate is enough incentive to attract stakers. $1 of rewards every day will attract $2433 (approximately 6.667 years’ worth of returns in deposits). Electricity and equipment cost is small and almost negligible. Let’s, however, estimate these costs to be ~10% of the total cost of staking, so we only have $0.90 per day of rewards.

Notably, these costs are expected to increase over time. 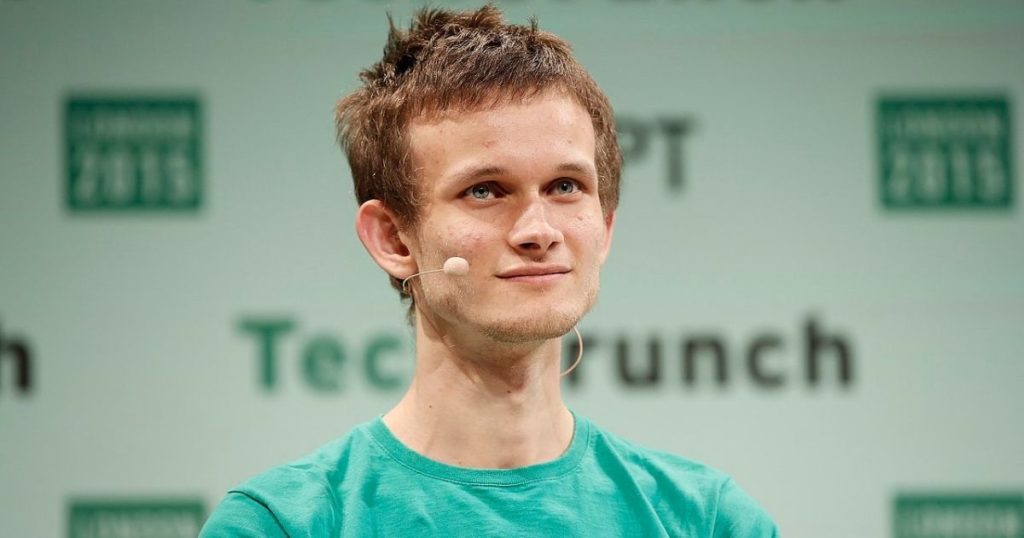 2. Recovering From an Attack Is Easier on a PoS Network

While a GPU proof-of-work (PoW) system is prone to a “spawn camping attack” (SCA), PoS networks are completely resistant to such attacks. ASIC PoW is also less likely, but not completely, resistant to a spawn camping attack. An SCA attack is one where an attacker continuously attacks a particular blockchain network, intending to exploit it until it is useless. A GPU-based network is practically helpless against such an attack.

To recover from an attack, an ASIC-based network will need to hard fork to change its PoW algorithm. This essentially locks out the attacker as well as honest miners on the blockchain network. However, Buterin points out that if the attacker is willing to bear the initial cost, then the situation will revert to that of a GPU-based network. The attacker will face minimal costs as there is no time for new ASICs to be built and distributed that reflect the new algorithm.

So attacking a PoS network is expensive and the network will also be up and running within a short period of time.

In addition to top-notch decentralization, a PoS network is also resistant to censorship. The consensus can simply be run on a laptop or through a VPN, thus being very hard to detect and track.

The ETH 2.0 protocol has been touted as the solution to all of Ethereum’s network scalability issues. All things being equal, the genesis layer of the protocol is expected to go live on December 1, 2020. 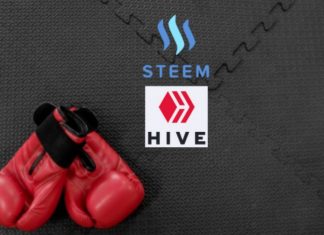 Deepika Garg - April 14, 2020 0
Chinese crypto entrepreneur, Justin Sun seems to be hell-bent to bake fresh controversies every now and then. However, this time Justin went a little...