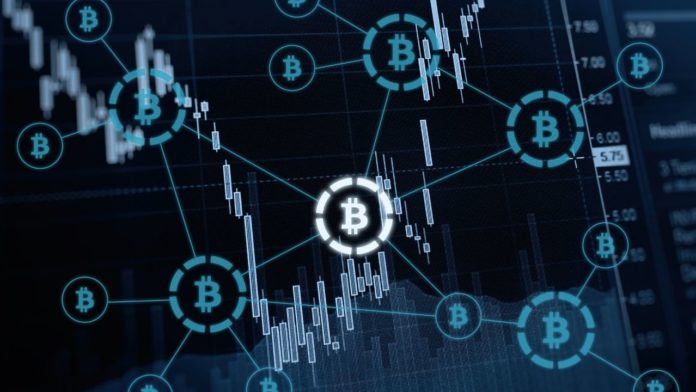 PancakeSwap, a DEX platform based on Binance Smart Chain (BSC), has made several new changes to its distribution of farming rewards.

More Details of The Proposal

The proposal, in simple terms, advocates the redistribution of farming rewards from underperforming farms. According to reports, the proposal sailed through with huge support from PancakeSwap community members.

Interestingly, the proposal had a total of 1,603,709.75 votes. Notably, a whopping 1,582,004.67 votes supported the proposal. However, 21,705.08 of the total votes were against the new proposal. Finally, the proposal passed with an estimated 98% approval rating during the entire voting process.

The next Farm Auction is going live on January 4th!

If you’re a project looking to boost liquidity on PancakeSwap via a farm, use the form to apply for whitelisting in the community Farm Auctions!

On the other hand, speaking on the new farming reward regime, PancakeSwap disclosed: “Changes made will help make popular farms even more rewarding.” Also, adding that $CAKE rewards on subpar farms will be redistributed across all existing farms. This, in turn, will help provide more “[…] space to add more new Syrup Pool/farm combos, etc.”

Also, Some of the affected farms include:

Also, thanks to the reward adjustments, PancakeSwap users can now enjoy more rewards on quality farms.

More About PancakeSwap and $CAKE

Also, it’s important to say that $CAKE has a burning mechanism that avoids inflation. For example, today, more than 6.6 million tokens have been burned. However, 318,000 $CAKE tokens have been re-established for trading, prediction, and the NFT market.