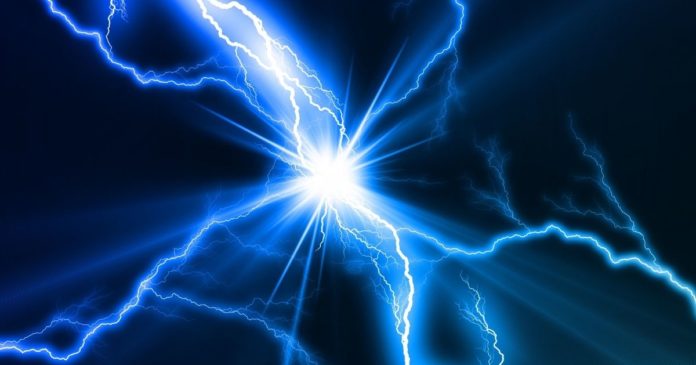 The Lightning Network channel is a two-party transaction method that allows parties to send and receive payments from one another. Layer two has proven to be a game-changer and has improved the overall scalability of blockchain apps. Layer 2 significance stems from its ability to manage transactions outside the blockchain mainnet and reap the mainnet’s decentralized security benefits.

Scalability is a major hindrance to many crypto platforms. Scalability ensures that a blockchain can process millions of transactions per second. The Lightning Network provides additional advantages to Bitcoin with its low fees and instant micropayments. This reduces the cost and energy associated with Bitcoin transactions.

Taro is a new and cheaper way to send digital cash from the United States around the world without using a bank. It’s also based on Bitcoin. Earlier this month, Lightning Labs announced that it had raised funds for the Taro protocol. The platform is an innovation that will move fiat-pegged stablecoins and other digital assets through the Bitcoin monetary network.

Lightning Labs said it raised about $70 million for the new protocol. Valor Equity Partners led the Series B funding round. It also included Baillie Gifford and Goldcrest Capital.

Stablecoin exchanges became possible in November last year with the Bitcoin Taproot upgrade, including smart contract capabilities. According to Lightning Labs CEO and co-founder Elizabeth Stark, Taro will enable greater Bitcoin adoption. This is the key reason why the platform threw its weight behind the project. In addition, Taro will change the banking world, especially in developing nations. It would allow people without bank accounts to send and receive money in the form of stablecoins via mobile applications.

The main differentiator between Taro and other stablecoins, such as UST, is that Taro is the only solution that enables asset movement, whether stablecoins to Lightning. Also, Taro is not a stablecoin, whether collateralized or algorithmic. Instead, it simply aids the movement of assets.

Stark’s interest in founding Lightning Labs is rooted in her belief that fixing money concerns is equal to solving the world’s problems. She told Forbes about the new project, stating, “That’s really significant because the potential here is for all the world’s currencies to route through Bitcoin over the Lightning Network.”

Stark believes that Taro would possibly pose a threat to Visa, a leading payment infrastructure. She said, “If I were Visa, I’d be scared, because there are a lot of people out there that have mobile phones but now don’t need to tap into the traditional system, and then the merchants don’t need to pay the 3% fee plus 30 cents [for a transaction]. You can have fees that are dramatically lower than the legacy system.”

The prospect of enabling fund transfers in unbanked regions is a no-brainer. Lightning Labs’ delving into stablecoin transfers is the platform’s effort to boost adoption in underdeveloped regions. Crypto adoption is soaring daily. And while some parts of the world enjoy the financial gains of blockchain, others do not. With Taro, anyone with a mobile phone can easily move stablecoins pegged to their native currency.

Moreover, find the most undervalued gems, up-to-date research, and NFT buys with Altcoin Buzz Access. Plans start at only $99 per month. 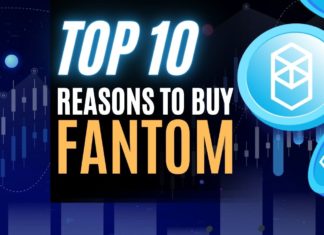