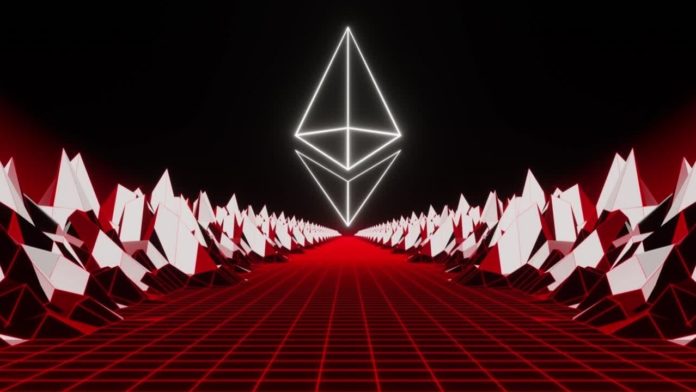 The Merge is getting real. The date is now set for mid-September 2022, just a month away. Recently, some miners wanted to start a new chain, the ETH PoW chain. Bitmex thinks this is a possibility and has a new futures contract out on it.

But how realistic is it that there will be an Ethereum hard fork? A few big players already said they will not support it. So, let’s have a look at what is going on. But first, let’s see what is a hard fork.

What Is a Hard Fork?

In a PoW framework, a hard fork is when miners disagree with the direction to follow. This means that there is a proposal to change the protocols of a blockchain. Therefore, it is no longer backward compatible with earlier blocks. In short. the original chain is now forked into two chains. One with the new protocol and one with the old protocol.

In this case, The Ethereum Merge will be executed between September 15-16th.

This is approximately Sept 15-16th

The Merge is officially scheduled 📆

Moreover, miners that don’t agree with changes, will continue with the original blockchain. In the past, Ethereum had various updates and a few hard forks. For example, in 2016, we saw the hard fork that resulted in Ethereum Classic or ETC. They now follow a different technology and philosophy.

During a hard fork, the fork that splits will recognize all your assets. In other words, if you have 1 ETH before the fork, after the hard fork you will have 2 ETH. One original ETH on the PoS chain and one ETHW on the new ETHPoW fork.

The Goerli testnet has been successfully merged and is now a full Proof of Stake chain.

Next up is (finally) the Ethereum mainnet!!

The Merge is coming 🐼

How Realistic Is a Hard Fork With The Merge?

After many discussions of a chain split after The Merge, it doesn’t look good for the miners. Chainlink mentioned that it will not support a hard fork. This is what they said: “This is aligned with both the Ethereum Foundation’s and broader Ethereum community’s decision, achieved via social consensus, to upgrade the Ethereum blockchain to PoS consensus.” Furthermore, the two biggest stablecoins, USDT and USDC, will also not support a new fork.

On the other hand, Justin Sun said he will support the new chain. Also, the Poloniex and Huobi exchange will list the new token, and Binance considers doing it. The Bitmex exchange already opened a new futures contract. On August 12th, they already traded at $113. That’s almost twice as much compared to the previous day. They traded at $63 on August 11th. To clarify, this new chain will be the ETHPoW chain with the ETHW token.

The Ethereum Merge is approaching.

Here's what you need to know if you hold $ETH on #Binance:

🔸Binance will support “The Merge”.
🔸In case of newly forked tokens, we will evaluate and consider support for distribution and withdrawal.

Moreover, the reason miners favor a hard fork is clear. After The Merge, they are out of work. Their expensive mining equipment will gather dust. We already wrote about mining alternative coins. Although there are some options, they don’t offer the same income as mining ETH.

On the other hand, Ethereum developers are doubtful if such a fork will succeed. They are not convinced that there will be enough support from developers or the market. Even Vitalik Buterin mentioned that he doesn’t expect an impact from any fork. He also mentioned that there is already a PoW fork, the Ethereum Classic fork. He said this during the ETHSeoul conference, in early August. Furthermore, he did also say that those in favor of a hard fork are in it for making some quick cash.

During a fork, everything duplicates on both forks. So, this means that there will be a double set of, for example;

Moreover, the Olimpio Twitter account has an interesting thread about this. They predict a serious impact on DeFi and NFTs. For instance, CryptoPunks and BAYC will double in NFTs. They become a 20,000-strong collection instead of 10,000. There will also be two UniSwap. And so on, you get the idea.

This is why Circle (USDC) and Tether (USDT) don’t back a fork. Their share in DeFi will double, without the proper backing. On one chain, the value of USDC or USDT will be zero. They made it already crystal clear that this will be the ETHPoW chain.

If the fork really happens, you may also want to cancel any OpenSea bids. The PoW chain will accept them and take your ETHW.

Think of USDC, which is 1-1 backed with US dollars and with a market cap of 54B.

After Ethereum splits, there will be 54B USDC on each chain (108B) and only 54B of backing in Circle

All the USDC in one of the chains will tend to →0, can you imagine which one will be?

At the end of the day, the decision to have a hard fork is solely up to the miners. However, there doesn’t seem a lot of support for this idea. A potential hard fork may have a short survival chance, because of the lack of support. On the other hand, all the main players in the crypto space support The Merge.

Moreover, the fact that some exchanges plan to list an ETHW token, is not as important as it seems. If there’s no other support for this ETHPoW chain, it’s almost as if it’s already dead before it’s even born. Those miners are facing a tough challenge. With up to 10% staking rewards, that may be a more lucrative option for them. 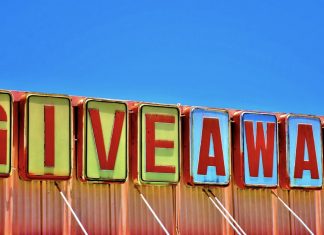