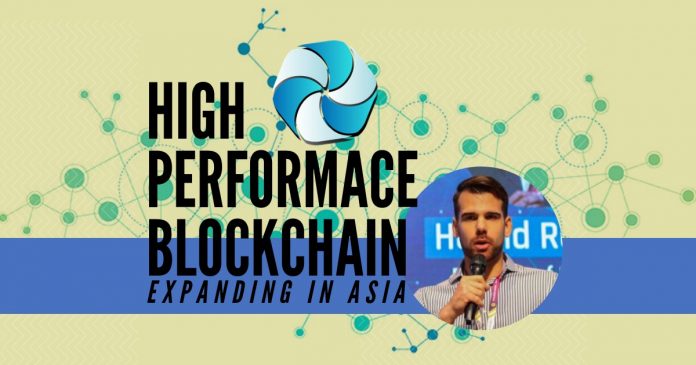 The Chinese blockchain project High-Performance Blockchain (HPB) has gained a good reputation within the community. Now, it seems ready to expand into numerous key Asian markets.

Blockchain has a myriad of advantages, however, it also suffers from certain issues, like scalability. HPB offers a novel vision of how to tackle it. The Chinese company champions a multi-method approach of combining software and hardware and incorporating proprietary hardware into each node. It created a special chipset, also known as Blockchain Offload Engin, which reduces bottlenecks in traditional systems and preserves security.
Since its inception in 2017, the company has seen steady growth mostly in mainland China and partially in Europe. Back in April, Altcoin Buzz reported that the project partnered with giant companies, like China Electronics and Union Pay. Together with China Electronics, HPB is exploring how it can help develop smart cities, industrial projects, ecological parks, and comprehensive parks. Its partnership with Union Pay, on the other hand, is all about developing an authorized traceability system. So far, it has been a success.

From China to everywhere?

Despite gaining momentum, the company has not yet fulfilled its ultimate goal of “becoming the world’s highest performing blockchain platform.” This might soon change.
According to exclusive information obtained by Altcoin Buzz, HPB is actively eyeing big Asian markets that are crucial for enhancing its global presence. Korea is among them. In the past two months, HPB’s team attended two big local events – CHAIN PLUS Conference and Deconomy in Seoul. More importantly, HPB is developing long-term strategies and events together with Korean marketing agencies. It has also joined a local venture association and is reportedly about to strike more partnerships.

HPB seems to be targeting countries like Indonesia, Malaysia, and Singapore, where it seems to enjoy significant community support. For example, users of Indodax,  Indonesia’s biggest exchange, have given as many as 126,226 of their votes to HPB. To compare: Monero, HPB’s closest competitor, got only 32,307 votes. 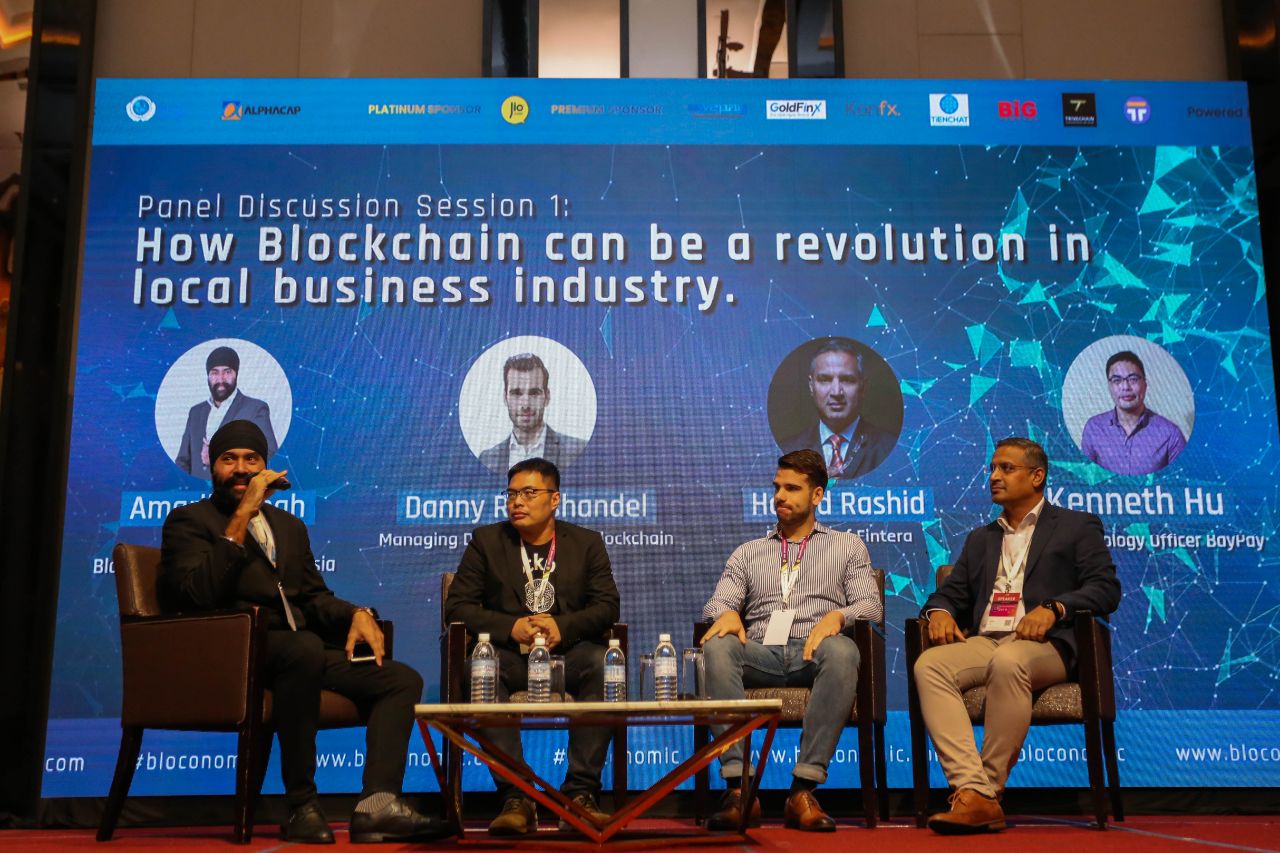 Besides, representatives of HPB have been regularly travel to Malaysia and Singapore. In Kuala Lumpur, Danny Rowshandel, HPB’s Managing Director of International Business, has partaken in a high-level blockchain-related discussion. He is positive that through blockchain tokenomics businesses can create a new asset class where all participants in the ecosystem benefit, creating collective loyalty and value.

“Through our visits, we have managed to establish the necessary foundation to build new communities, encourage local development, and enhance liquidity for our coin. We are confident that in the very near future all of this will result in tangible partnerships for our users and investors.” said Danny Rowshandel.

Arguably, High Performance Blockchain’s presence in Singapore, which connects multiple pivotal markets in both outside and within Asia, and one of the world’s financial centers Hong Kong is even a bigger indicator of its expansion ambitions. The company’s team is actively communicating with international projects, which are eyeing the Chinese markets, and forging multiple connections.
Stay tuned for further updates. 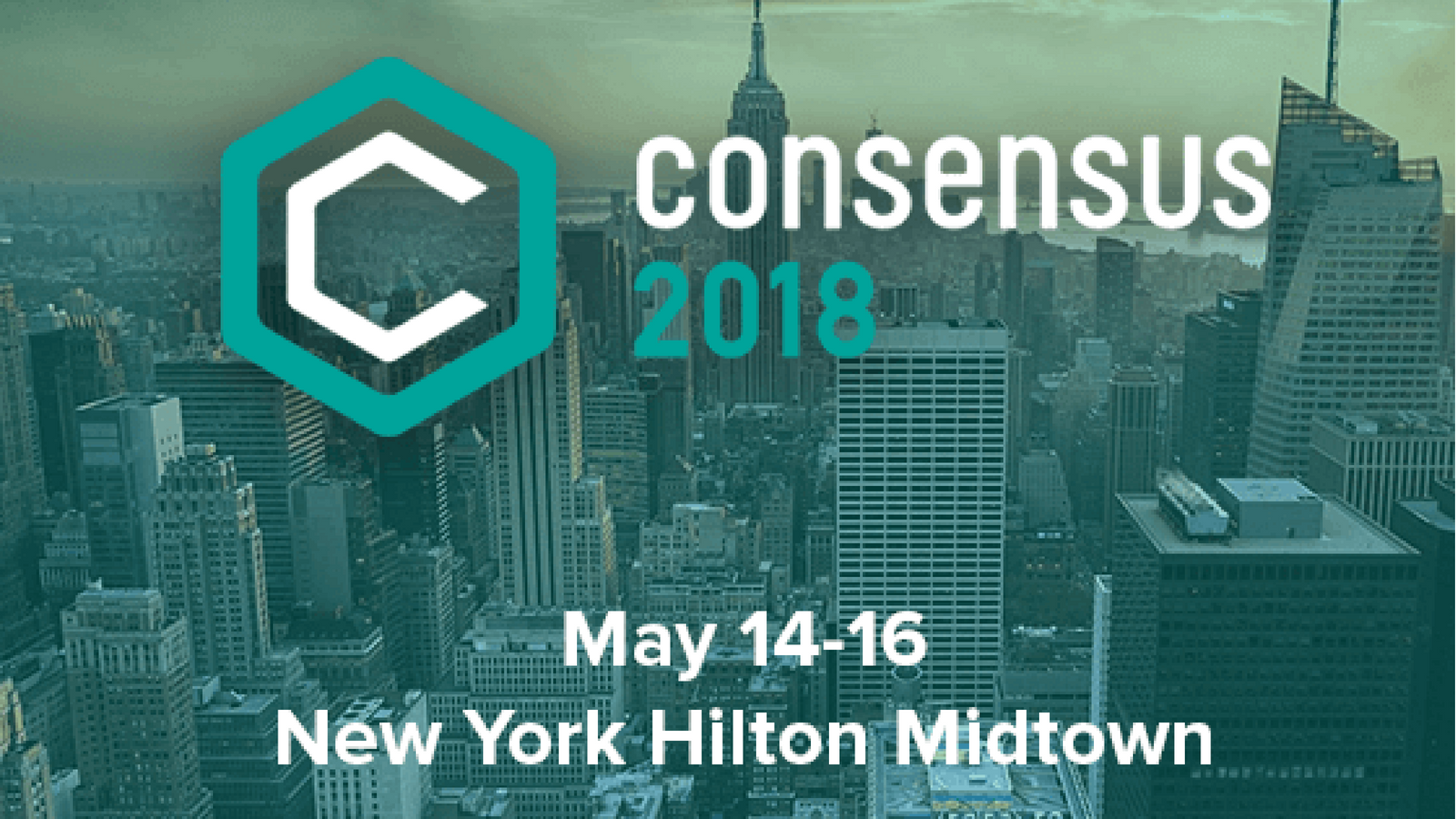 Chris Perrotta - May 15, 2018 0
Consensus 2018 starts with a bang as Winklevoss twins announce Zcash, Litecoin, and Bitcoin Cash support on Gemini and NYCEDC to make New York...

Why Austin (Texas) is Launching Its Own Crypto?