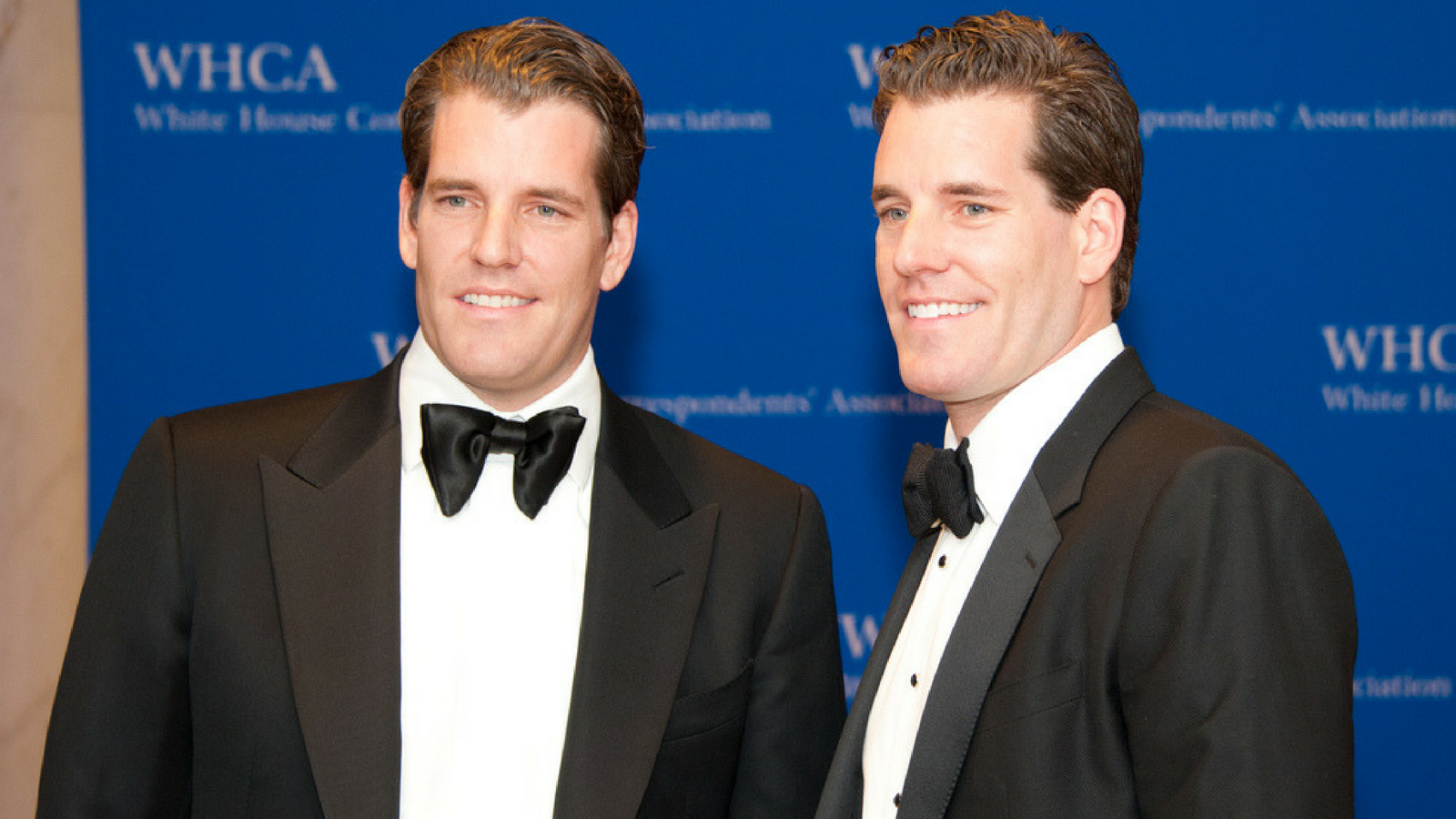 Today, Gemini, the cryptocurrency exchange founded by the Winklevoss twins, has announced the creation of a USD-pegged Ethereum token that looks to supplant tether (USDT) as the stablecoin of choice among bitcoin traders. With the Stablecoin, Gemini hopes the crypto will become a digital cash, bringing together the best of fiat and blockchain assets.

The so-called Gemini dollar would be pegged to the US dollar, with each token backed by a US dollar in a reserve of cash held by State Street, the Wall Street custody bank. The firm is hoping the new coin, which is based on Ethereum’s network, will serve as a new type of digital cash that can be used at stores by customers. The project, which is over a year in the making, addresses “a trust problem” common among other stable-coins, according to its white paper.

Gemini says oversight from financial regulators, specifically the New York Department of Financial Services, will lend its crypto more credibility than its competitors. The crypto is also subject to New York Banking Law, according to the exchange operator.

The statement from Gemini:

“To date, there has been no trusted and regulated digital representation of the U.S. dollar that moves in an open, decentralized manner like cryptocurrencies. The Gemini dollar (ticker symbol: GUSD) combines the creditworthiness and price stability of the U.S. dollar with blockchain technology and the oversight of U.S. regulators, namely, the New York State Department of Financial Services (NYDFS).”

With the launch of its own stablecoin, Gemini joins a list of companies that have released tokens purportedly pegged to the dollar or other fiat currencies. Tether, the most well-known stablecoin, is currently the eighth-largest cryptocurrency, with a circulating market cap of just under $2.8 billion. Gemini hopes, however, that people will start using the Gemini dollar instead of tether since it should be more trustworthy and backed by financial institutions.

Speaking with CNBC, Tyler Winklevoss said that none of thee other dollar-linked tokens are sufficiently regulated and transparent to fulfill the true potential of a stablecoin.

“I don’t think any of the offerings do adequate job in solving the trust problem. This [Gemini dollar] is the world’s first regulated stablecoin”

Furthermore, Tyler Winklevoss gave mass-adoption as another reason for launching the Gemini dollar:

Stablecoins are on the rise. IBM also began testing a so-called stablecoin, or “crypto dollar,” that runs on the Stellar blockchain network. The stablecoin is called Stronghold USD, after the fintech startup Stronghold that is behind the project.

What is a stable coin?

A stable coin is a digital currency that is pegged to another stable asset like gold, or to major fiat currencies like Euros, Pounds or the US dollar. For the sake of this discussion, I’m using the term “digital currency” to refer to a tokenized representation of fiat currency that is publicly accessible on a public permissioned blockchain network. 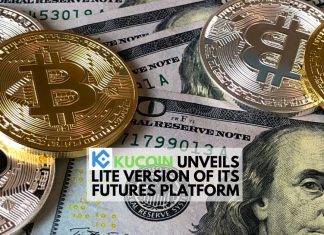 Daniel Abel - January 10, 2020 0
Major cryptocurrency exchange Kucoin has announced the launch of a lite version of its Bitcoin futures platform KuMEX. According to an announcement, the KuMEX lite...

Maker Foundation Shuts Down, MakerDAO to Take Over