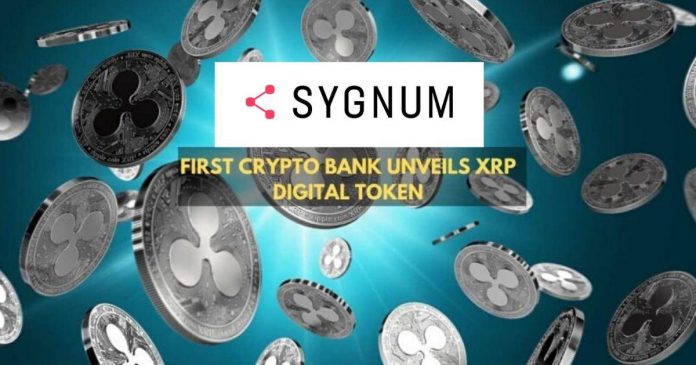 Sygnum Bank, the world’s first digital assets bank, has announced the availability of the XRP digital token operating with the Ripple protocol on its banking services platform.

According to the announcement, Sygnum customers can now obtain XRP for custody, trading, and credit services at the crypto bank. The Swiss-based bank noted that clients could also make XRP transfer to their deposit account. Furthermore, customers would be able to increase their liquidity in fiat currencies with a Lombard loan granted against XRP.

Mathias Imbach, the co-founder of Sygnum, expressed his excitement over the integration. He pointed out that Ripple’s excellent performance globally had contributed towards the decision.

“XRP is the third most capitalized protocol token globally. In addition to Bitcoin and Ethereum, they make up about 80% of today’s total protocol token market capitalization. Also, Ripple currently has more than 300 financial institutions on their global payments network, RippleNet”, he said.

Ripple has the stated objective of transforming the process of making cross-border payments. The payment processor noted it was getting ever closer to achieving its mission thanks to its unique consensus mechanism. Moreover, it relies on a network of validators which “vote” on the validity of each transaction.

Ripple emphasizes on building a network that will enable financial institutions to conduct global money transfers in seconds reliably and at a low cost. Notably, with several partnerships and upgrades, its XRP digital token also continues to improve. This is evident from its adoption by different crypto-related firms including Bitpay, BitMex, Intermex, MoneyGram, etc.

Sygnum, as the world’s first digital asset bank, has empowered many institutional and private investors, corporates, banks. It aims to encourage financial institutions to invest in the digital asset economy with complete trust.

Notably, it also operates an independently-controlled, scalable, and future-proof regulated banking platform. Additionally, Sygnum has a team of banking, investment, and distributed ledger technology (DLT) experts. They are instrumental in shaping the development of a reliable digital asset ecosystem.

Earlier this year, well-known UAE’s RAKBANK announced a partnership with Philippines-based BDO Unibank to facilitate remittance in the region with RippleNet. In other related news, Thailand’s Siam Commercial Bank had launched a new app in partnership with Ripple. 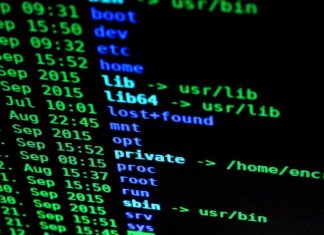 Christoffer Horvath - January 31, 2020 0
Kraken has bad news for those who like Trezor. It has revealed that it had no problem hacking the company's hardware wallet. Great news for...