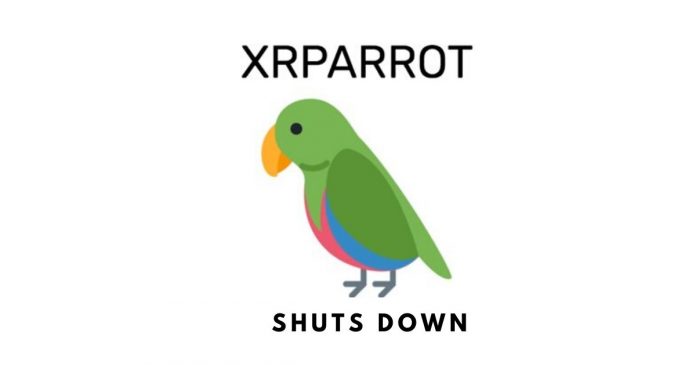 XRParrot, a platform for converting fiat into XRP, has closed up shop.

For the uninitiated, XRParrot worked as a platform created for the purpose of enabling users to convert fiat currency into XRP. According to reports, the conversion was cheap (low fees); the exchanges did not interfere with the process.

Judging by the post, not all operations will be terminated immediately.

“Accidental or automatic transfers to XRParrot still get processed for some time (users will be informed). Thank you for everything,” the tweet reads.

XRP TipBot developer and founder of XRPL Labs, Wietse Wind gave further insight into the reasons for the sudden shutdown. They concerned fees linked to licensing and registration. As well as operational and legal fees.

Wietse went on to say that he tried his best to maintain all of them at the lowest possible level. However, it was in vain.

That said, a while back, Wietse made serious emphasis on the need to introduce a crypto regulatory compliance company. He claims that small crypto companies, developers, startups as well as innovators need such a company. Primarily, to prevent laws across the world from slowing down innovation in the space.

Notably, XRP TipBot developer made efforts to build such a company. He reportedly got in contact with a team of incredible developers, consultants, and innovators.

In recent times, XRP encountered a sour situation when BitBox, the Singapore-based cryptocurrency exchange, decided to delist it. BitBox didn’t specify the reasons for the delisting.

On a more positive note, Ripple recently partnered with the BRD wallet, investing $750,000 in it. 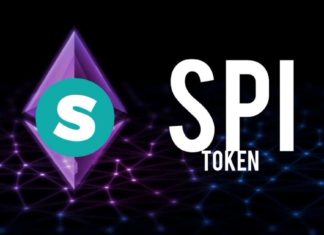