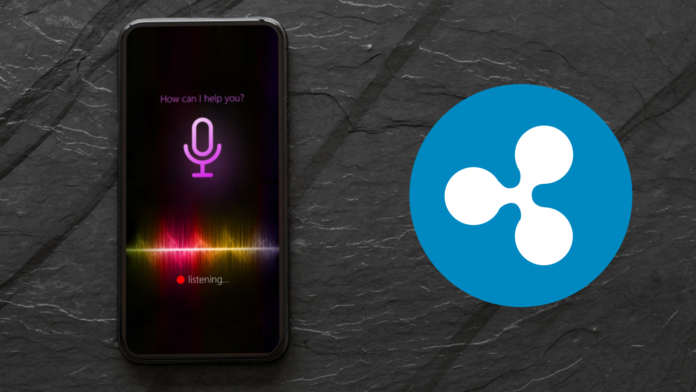 First this developer made sending XRP with Amazon’s Alexa possible, now he made it possible with Siri.

Many people hate XRP, maybe because of its centralized features or because of its deals with banks. At the end of the day, XRP has some of the biggest partnerships and it’s a top 3 currency based on market cap value. Before you were able to send XRP with Siri, you could do it with Amazon’s Alexa. Thanks to Wietse Wind, the same independent developer that made the Alexa send function, has made Apple’s Siri send function as well.

Thanks to Siri’s shortcuts, developers can create custom voice commands so that she can perform actions herself. The new voice commands are integrated into the XRP Tip Bot feature created by Wietse Wind. In order to send XRP, you must have the addresses integrated to the contacts you added onto the app and phone.

How does it work?

This is how you send XRP via Siri Voice commands.

After that, a notification of a confirmed transaction appears and it provides the XRP value and the dollar value.

To watch the video example visit the dailyhodl article. 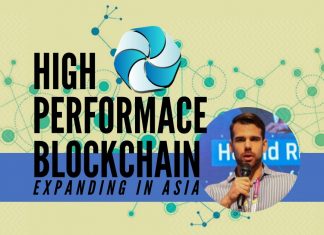 Lesia Dubenko - May 9, 2019 0
The Chinese blockchain project High-Performance Blockchain (HPB) has gained a good reputation within the community. Now, it seems ready to expand into numerous key Asian...