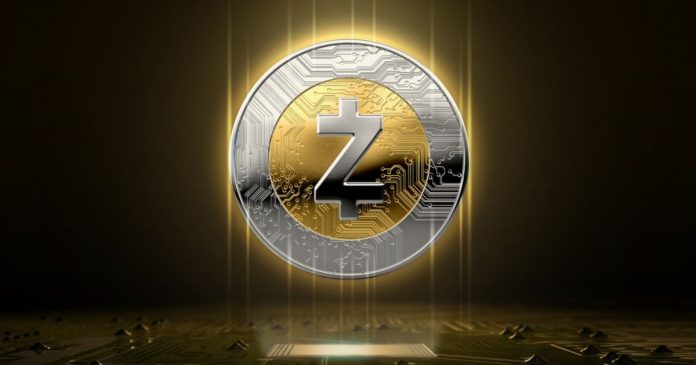 Ycash aims to “empower local communities to take control over the money they earn, spend and save”. The “friendly-fork” of Zcash originally scheduled to take place on Thursday, July 18 at block 570,000, was delayed and finally occurred at 7:36:51 pm Pacific Time on Friday, July 19, 2019. The company in a tweet confirmed the friendly-fork and the birth of Ycash.

The first #Ycash block was mined at 7:36:51 PM PDT. In addition to the coinbase transaction, there were 3 other transactions in the block, one of which was shielded. Congratulations again to Luxor Mining Pool ( @LuxorTechTeam ) for mining the first block! https://t.co/TObwkqFsn6

The announcement about an upcoming Zcash “friendly-fork” first came under the radar in April this year. The fork was led by a strong supporter of Zcash, Howard Loo. Loo is also an attorney and a software developer. He said in an official post on Medium that the idea of Ycash was created in a bid to uphold a promise. The promise was that the cap (a 20% tariff on block rewards) on Zcash’s Founder’s Reward would forever be left at 2.1 million coins. He also added on medium that: “We believe that both mining on commodity hardware and maintaining the promised cap on the Founders Reward are essential to a fair distribution of coins. In turn, we believe that a fair distribution of coins is essential to ultimately achieving widespread adoption.”

Ycash first block was mined by Luxor Mining Pool. The pool made this announcement on Twitter, stating that: “The Ycash fork has gone smoothly, and yours truly found the first block.”

Zcash friendly-fork was supported by SafePay, Bitpie Wallet, Guarda Wallet, Atomic Wallet and Cobo Wallet. Anyone with Zcash who made use of any of the afore listed wallets would have received an equivalent amount of the new Ycash coins at the time of the fork. 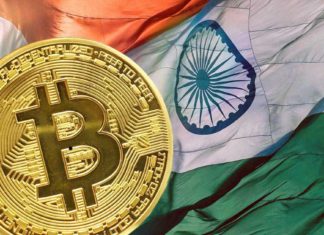 It Is Expected That India Will Lift The Cryptocurrency Ban In...

Luc Lammers - December 27, 2018 0
India might lift the cryptocurrency ban that is currently active in the country. According to a report, the second interdisciplinary committee on cryptocurrencies in India,...