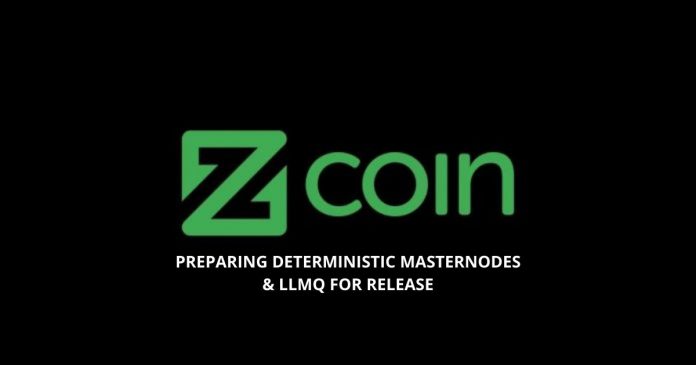 Zcoin has released its development update for April. The update shows that April has been productive for Zcoin. The platform’s project steward, Reuben Yap, revealed the updates in an official blog on May 7.

The update from Zcoin contains information on the preparation towards the release of deterministic masternodes and LLMQ (long-lived masternode quorums). Other areas covered by the update include the improvements on Lelantus, the privacy of Sigma mobile wallet, and the improvements on the Electron wallet GUI.

There are several steps that Zcoin has taken before releasing of deterministic masternodes and LLMQ. In the blog post, it pointed out that final testing was currently ongoing, especially on transitions. Testing also included the ported unit for masternodes.

The blog also gave some details about Znodes, the computers which can successfully host a full copy of Zcoin’s blockchain. It mentioned completing the scheduled building of a Znode tool for hardware wallets besides implementing QT GUI (graphical user interface) for new Znodes.

Besides, Zcoin pointed out that it had successfully fixed Trezor bugs in the latest Electrum-XZC binaries.

According to the blog highlighting the latest development updates, there have been major improvements in Zcoin’s next-generation protocol, Lelantus. One of the key improvements specifies the completion of the join/split functions. Also, coding for the auto-minting function was taking place which would result in Lelantus becoming fully functional.

However, it would be subject to audit, testing, batch syncing, and performance improvements. And, Zcoin has already started reaching out to firms for code audits of the Lelantus protocol.

Concerning consensus mint, Zcoin disclosed that it had set spend and join split limits for security purposes and privacy protection. As a result, the value of mint now would not be greater than 1001. It is pertinent to note that when no large mints are standing out, especially in case of a single large spend, privacy protection would automatically kick in.

A major update that the blog has noted in April relates to initiating a pull request for the integration of the Zcoin Sigma library. Also, it has been pushing for an iOS build. The update also noted that there was a wait for the approval of Edge concerning the pull request.

Besides, there have been performance improvements on Zcoin’s rich GUI wallet while plans are currently in place for a new version release.

Recently, we covered Zcoin announcing its block reward allocation for the next four years. The allocation will come into effect following Zcoin’s upcoming halving in September 2020. Previously, we shared an in-depth overview of the Zcoin blockchain and also reported updates from Reuben. 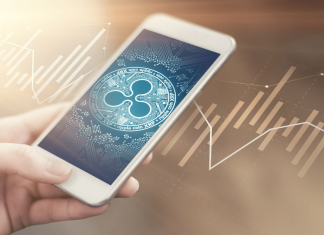 Ripple Keeps Moving Millions of Dollars Worth of XRP

Luc Lammers - February 23, 2019 0
Over the last months, Ripple has moved millions of XRP to multiple wallets. This week, the San Francisco startup again transferred a serious amount of...