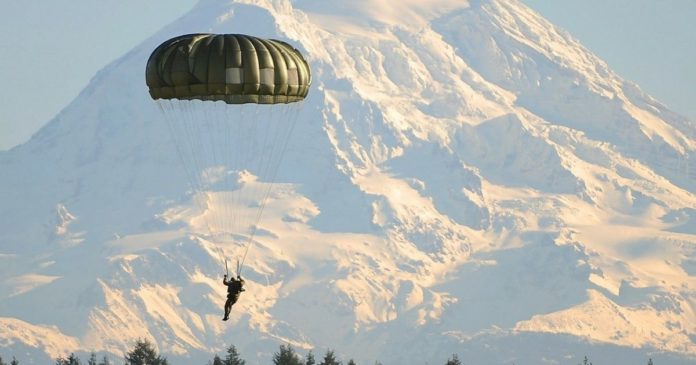 Scalable high-throughput blockchain Zilliqa has announced an airdrop for holders of its ZIL token who stake them on the platform.

The campaign dubbed, “Zillacracy,” will start from the 15th of February and run until March 16th, 2021. The announcement added that a daily lottery of 1,000 ZIL will be airdropped to a random address staking on the platform.

It added that in addition to the 1,000 ZIL daily offer, it will also offer a 2,500 ZIL airdrop every week during the event. This means a total of 45,000 tokens will be distributed worth an estimated $5,000 at current prices.

We've got an exciting new initiative over the next 30 days to rewards of Zillacracy stakers. 📈

We will give out over 45k $ZIL via airdrops to some lucky stakers, please see the post below. 👀#Zil #Zilliqa #zillacracy #crypto #cryptocurrency https://t.co/sgGuW7QfQA

Zilliqa offers sharded scaling with up to 2,488 TPS though it has yet to compete with Ethereum in terms of developers or dApps.

The battle to entice crypto stakers is heating up. Just last week, the Injective Protocol launched its Equinox staking incentive, and new offers are constantly emerging in the rapidly evolving DeFi sector.

The top crypto asset by staked value is currently Cardano, which has around $20 billion staked and offers 4.27% returns, according to StakingRewards.com.

The as yet not functioning ETH 2.0 blockchain recently surpassed 3 million ETH staked, which at current prices equates to $5.3 billion. The rewards for stakers are around 9%, paid in ETH, and the asset has increased in value by 190% since the Beacon Chain was launched on December 1, 2020.

Zilliqa also has an automated market maker called ZilSwap which is reporting a total value locked of almost $12 million.

Earlier this month, it launched a governance token for the DEX called ZWAP that will be used for liquidity mining incentives.

ZIL is still a long way down from its all-time high, which came in May 2018 when the token approached $0.20. It has made a monumental 1,245% since this time last year, however. 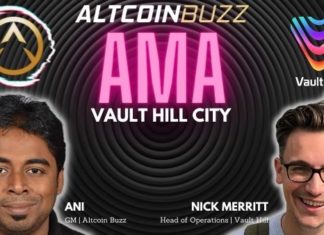