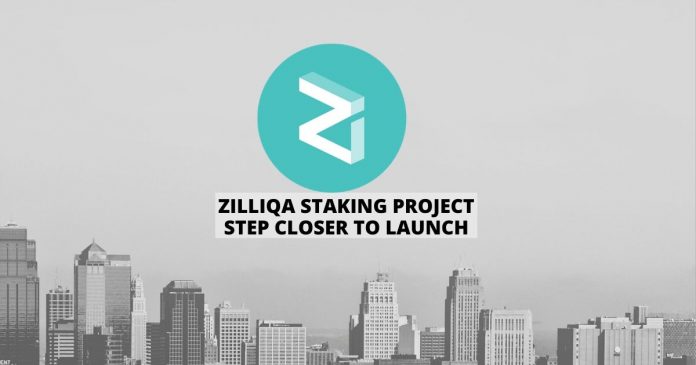 Blockchain project, Zilliqa, is now closer to the launch of staking on mainnet before the end of Q2. It announced this in a Medium blog post on April 9, a day after its AMA with the GAINS community.

The announcement noted the significant progress of the Zilliqa staking project since its inception. There was also a call for developers to join the testing activities on the testnet via an official tweet.

Calling all #developers… 🥳 $ZIL #staking is now open for testing on #Zilliqa's testnet! 🖖

As part of the update, Zilliqa revealed that the testnet’s smart contract was now available as an open-source. Its current testnet version is 6.2.0. Moreover, the search for possible bugs is open with a bounty program for helping programmers discover any flaws.

Additionally, the announcement noted the staking integration would be as a seed node. Zilliqa also invited interested partners to assess the staking code and documentation. Essentially, they could help start building prototype services for use in testing activities.

Another interesting update is the option for various DApps (decentralized applications) and wallets to try staking with seed nodes. Besides, a tool had been released to calculate the estimated earnings from staking user funds, the blog post elaborated.

Zilliqa focused on rolling out staking

Zilliqa head of marketing, Colin Miles, in an AMA session, said the focus of the project was on rolling out staking. During the session, Amrit Kumar, president and CSO at Zilliqa, also mentioned that a version of the mainnet was already up and running with sharding.

Sharding functions to make sure that nodes and transactions are divided and shared into different groups. Furthermore, the processing then takes place parallelly. As a result, it protects the network from external security threats and, at the same time, maintaining the decentralized nature of the network.

Notably, the company had the Zilliqa mainnet version 1.0 launched in January last year. Recently the project has partnered with Switcheo to launch the first decentralized exchange on the network. 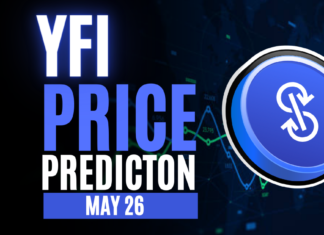 Is There Still More Pain Ahead For Yearn Finance?

Anurag - May 26, 2022 0
Yearn Finance is a DeFi aggregator service that uses automation to assist investors get the most money out of yield farming. Its purpose is...

Harmony IDOs Have a New Home

What Do You Need To Know About StrongBlock