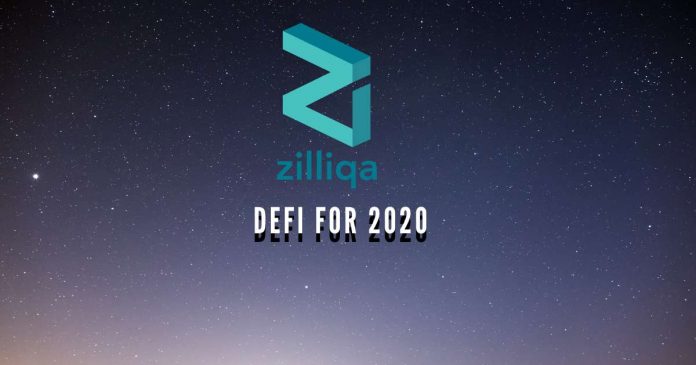 The next-generation high-throughput blockchain platform Zilliqa has its eyes fixed on decentralized finance (DeFi) now. In a recent interview Max Kantelia, co-founder of Zilliqa summed the Q1/Q2 of 2020 and talked about their vision for the future.

According to Max Kantelia, 2020 has been an exciting year for Zilliqa so far. Amidst the current state of crisis, the team made sure its numerous projects stay on track. Moreover, it has been delivering the promised infrastructural enhancements to scale up the network for the enterprise-grade performance.

With a strong emphasis on enhancing the security, compliance, and privacy aspects of the network, Zilliqa has partnered with Elliptic, ChainSecurity, Incognito, and Switcheo. The platform kicked off 2020 with the Incognito partnership bringing a private version of ZIL tokens (pZIL) to its users. Interestingly, pZIL supports completely private asset transfer by using zero-knowledge proofs (ZPK).
It entered into another major partnership with Switcheo for developing Zilliqa DEX. Unlike most of the decentralized exchanges, this brings its user an off-chain order matching engine. Such a setup effectively enhances the liquidity of the exchange without the need for intermediaries.

With staking, Zilliqa promises increased decentralization of its network. The platform has opened up access to its seed nodes. These are now being operated by enterprise partners like Xfers, several exchanges, block explorer provider ViewBlock, and the Zilliqa team.
In April, the team announced significant progress in the Zilliqa staking project. As per the announcement, the staking smart contract code is now open-source and live on the testnet. Furthermore, the platform has invited bug hunters to dig out unforeseen issues in the code. With its Bug Bounty programs, it has been inviting security researchers and cybersecurity experts to examine the code. This will be followed by additional testing by the core team. After that, the staked seed nodes will be launched officially on the mainnet by the end of Q2 2020.

From DApps to DeFi

Zilliqa’s vision to become a go-to platform for enterprises and applications in need of decentralized solutions requires it to become a complete ecosystem. Over the last 3 years, the platform has laid a strong foundation and served the real-world with decentralized apps. As Max states, he is very proud to see entrepreneurs building dApps on top of Zilliqa.
Now the platform is ready to spread its wings. With programs like ZILHive Grants, the project is trying its best to encourage experimentation among the developer community so that they can bring in more creativity.
At the DeFi front, the project announced Zilliqa DEX and has entered into a partnership with Xfers for XSGD stablecoin. With this Zilliqa is trying to foster its position in the DeFi space. Moreover, such partnerships will help the project achieve true mainstream and enterprise adoption.
According to Max, the focus, for now, is to build an open and interoperable financial network in Southeast Asia. This will primarily support next-generation fintech solutions. It will also help realize the full potential of blockchain technology. Additionally, such Zilliqa infrastructure will open up financial services for 73% of the unbanked population in the Southeast Asian belt.

According to Max the rest of 2020 is going to be equally exciting with major announcements. For the rest of the year, Zilliqa’s focus is to create a modular network. This is going to be built on open-source principles. But the complete focus will be to improve the interoperability of payment and asset management applications. 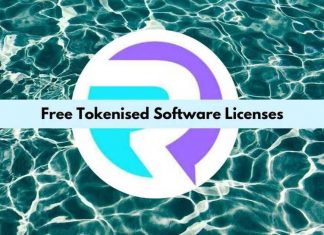 Elon Musk – I Am a Supporter of Bitcoin