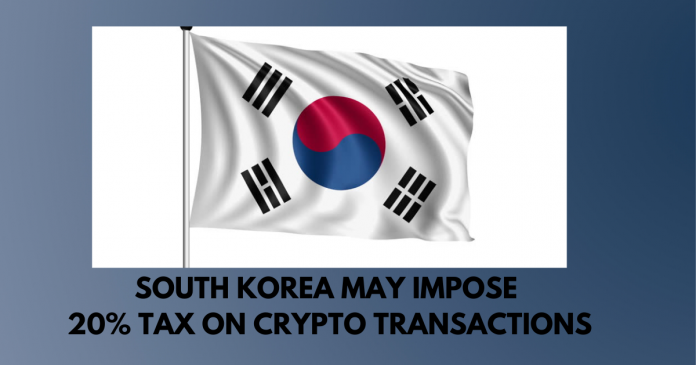 The South Korea Ministry of Finance is considering a 20% tax on income from cryptocurrencies. The watchdog is comparing the assets to winning the lottery.

The Korea Herald reports that cryptocurrency revenues are equated to “other revenues,” which are subject to a 20% tax rate. Currently, “other income” includes gains resulting from lectures, lottery purchases, and prizes. That is, income from cryptocurrencies will be subject to the same tax as, for example, when winning the lottery.

The anonymous government official advises that the Ministry of Finance has not yet finalized the tax plan for cryptocurrency.

That said, the taxation of cryptocurrencies has long been a subject of heated debate in the world. The capitalization of the crypto market exceeds $ 100 billion. So, it is not surprising that governments are desperately seeking to find a way to take control of the funds that have eluded them.

Though, there is still no single approach to determining what cryptocurrency is and how countries can develop a common taxation policy. This is partly due to the anonymity of many coins, and partly due to the desire of virtual currencies to circumvent traditional financial institutions.

At the moment, official regulation regarding the taxation of cryptocurrencies exists in approximately 25% of the countries.

The National Tax Service has already begun to tax companies related to the crypto industry since the end of 2019. Bithumb, Korea’s largest cryptocurrency exchange, has recently received a shocking $ 69 million fine.

Bithumb immediately filed a complaint in the country’s Tax Tribunal to cancel the tax. One of Bithumb’s trump cards is that South Korea hasn’t legally recognized cryptocurrencies yet. This statement has been confirmed by several local experts. They agreed that this is a legal excuse for the exchange to avoid taxation.

However, the government may classify cryptocurrencies as “other income.” In such a case,  digital transactions will automatically become subject to tax. 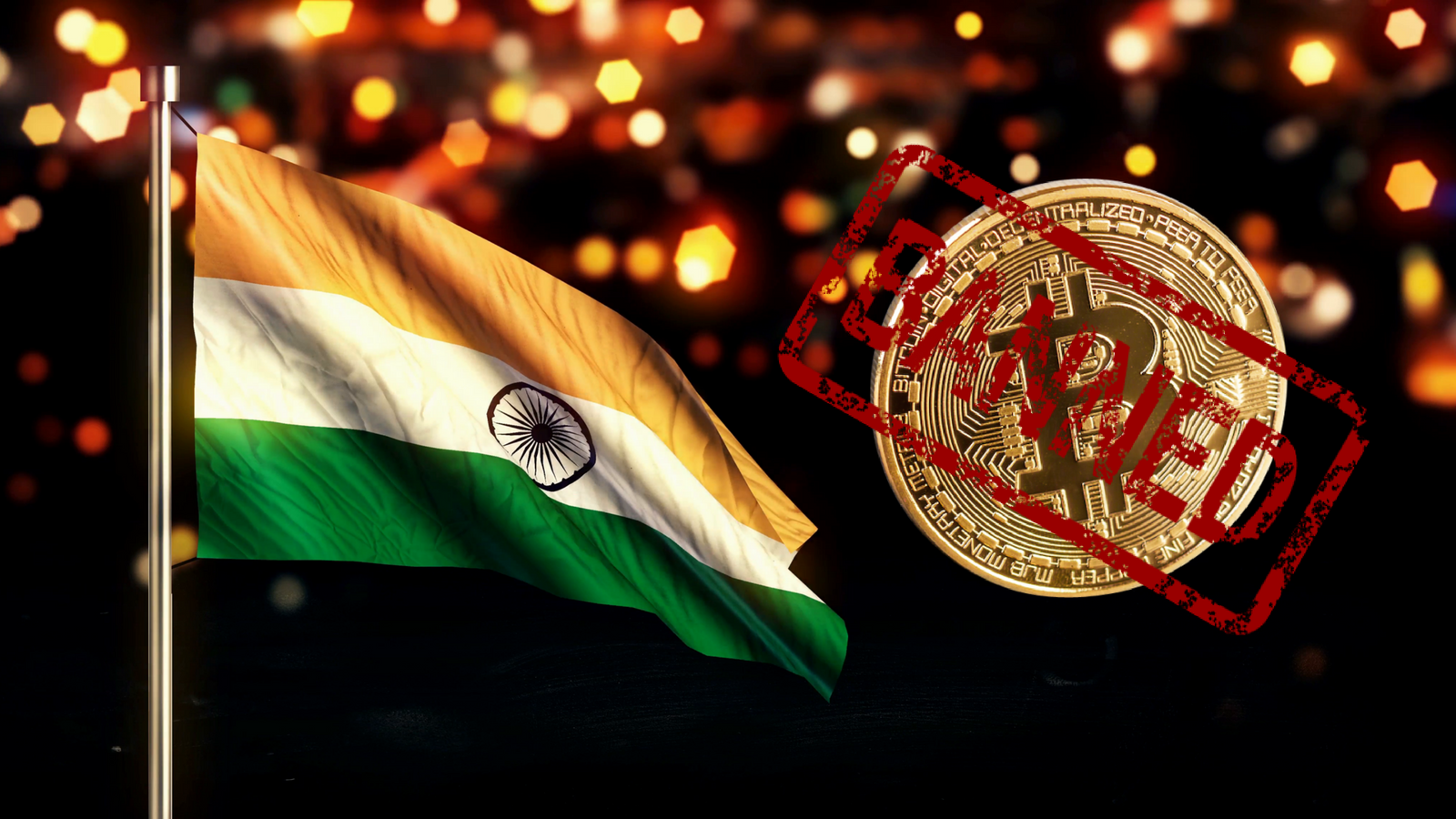