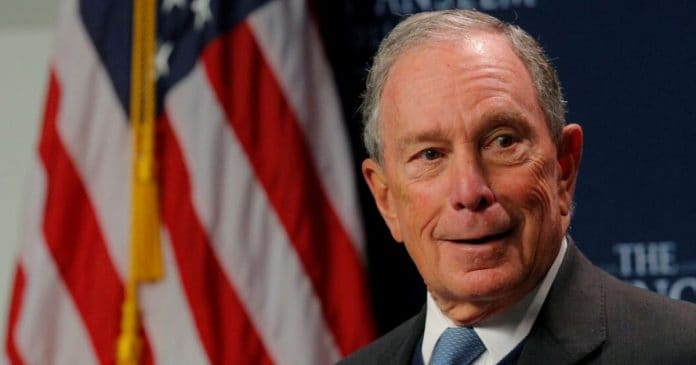 This is according to a new financial reform proposal disseminated by Micheal Bloomberg’s campaign team.

The proposal advocates for better and more effective consumer protection alongside a robust financial system.

One of its recommendations to achieve these is to provide a regulatory testing ground for startups. And also to create “a clear regulatory framework for cryptocurrencies.”

Bloomberg is promising to work with regulators to ensure effective and well-rounded crypto regulations are put in place.

Stating that: “Cryptocurrencies have become an asset class worth hundreds of billions of dollars.” Adding that irrespective of this, regulations remain primitive and almost non-existent. For all the benefits embedded in blockchain, crypto, ICOs there’s also an almost equal amount of fraud, hack, hype and other illicit activities, etc.

With this in mind, Bloomberg is proposing a framework that will make provision for activities in the crypto space. Such as initial coin offerings (ICOs), crypto taxation, preventing crypto-related fraud. The framework will also define capital for crypto holding institutions and also clarify when digital assets can be seen as securities.

Founder of Bloomberg L.P. and former Mayor of New York, Bloomberg joined the presidential race in November 2019. Missing out on the first primary and Caucus. He has, however, spent both his time and funds on his campaigns. Though his campaign has been surrounded by racism and sexism allegations. And also accusations of fostering a hostile work environment. He is currently polling at about 16 percent. Which is great statistics owing to the time he joined the presidential race.

Eric Swalwell announced last year that he will also accept campaign donations in cryptocurrency. He was also an ardent supporter of the crypto space and a POTUS aspirant.

Unfortunately, Both Yang and Swalwell have dropped out of the Presidential race. With Yang stating remarkable low support as the reason for his withdrawal. 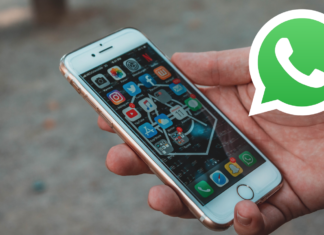 Luc Lammers - December 21, 2018 0
BIG NEWS! According to Bloomberg, Facebook is going focus on the Indian market to let users transfer money via a dollar-pegged cryptocurrency on WhatsApp....