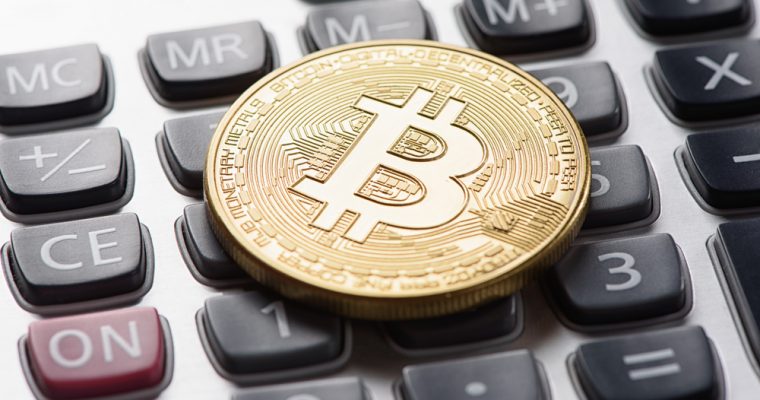 Arizona could become the first state in the United States to accept tax payments in cryptocurrencies. A bill that was submitted in January, to the Arizona Senate, has been passed.

January 10th 2018, Arizona lawmakers, proposed a bill that would allow residents to pay their taxes with cryptocurrencies. The bill has now been passed by the Senate by a 16-13 margin.

Arizona State Rep. Jeff Weninger, one of the co-sponsors of the bill and several other related bills, said the bill he co-sponsored will make it easier for citizens of the United States to pay their taxes.

“It’s one of a litany of bills that we’re running that is sending a signal to everyone in the United States, and possibly throughout the world, that Arizona is going to be the place to be for block chain and digital currency technology in the future,” Arizona State Rep. Jeff Weninger said to Fox News

Also, Jack Biltis, a business owner who offers to pay employees in bitcoin, believe cryptocurrencies will be the future of payments. In an interview with Fox News, he said:

“By accepting cryptocurrencies, you can do it for pennies and at the same time you can transfer money, really, in almost an instant amount of time,” Biltis added: “So, this new technology is absolutely going to replace what we have now with our inefficient credit cards and banking systems.”

However, the support is not unanimous. Steve Farley, the Arizona State Senate Minority Leader, thinks it would put all taxpayers at risk if bitcoin all of a sudden crash. He told Fox News:

“If we had a bill that allowed people to pay their taxes in bitcoin directly, that puts the volatility burden on all other taxpayers because it would mean that that money goes to the state and then the state has to take the responsibility of how to exchange it,”

If this bill goes through, taxpayers from Arizona would be able to pay their taxes with cryptocurrencies in 2020. 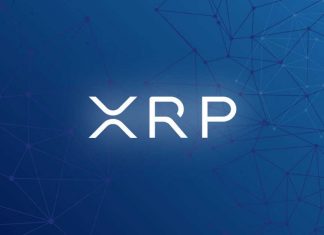 Ifeanyi - May 1, 2019 0
The escrow wallet with address rDdXiA3M4mYTQ4cFpWkVXfc2UaAXCFWeCK was unlocked a few hours ago today, May 1, 2019. The recent whale sized transaction worth about $308 million...

Paxos is Paving the Way for New Products. The SEC is...