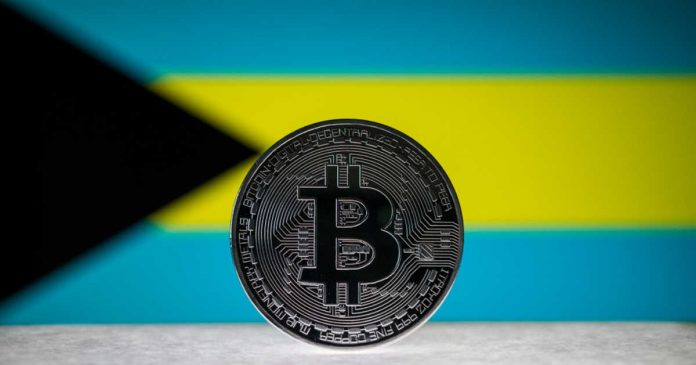 The Securities Commission of Bahamas has filed a draft of the new bill for regulating token offerings. Bahamas’ securities regulator plans to turn the island into a haven for blockchain startups. Thus, it is pushing for a new framework for token projects.

The Securities Commission of Bahamas filed a draft of the new bill for token offerings not considered securities. The bill contains a procedure for registering these type offerings and informing authorities and investors about information concerning their sale. On March 27, the draft was submitted for public consultations, while comments will be taken on May 28.

Executive director of the commission, Christina R. Rolle, also said that the regulator is open to a lot of comments and the consultation period will likely extend another month. When completed, the document will be passed to the government of the Bahamas, and then on to the parliament. If things go as expected, the legislation may be passed this autumn, Rolle added.

A load of requests

In the last quarter of 2017, a lot of interest in the jurisdiction for the registration of tokens was received. Then an overview of what was going on in neighboring countries was carried out. The need to create a legal framework was then realized, Rolle said.

A number of companies asking the commission for clarity on tokens representing equity shares have received no-action letters. These are letters written by a government agency stating that it will not take enforcement action against an entity for pursuing a proposed course of action. One of such companies is PO8, a project that tokenizes archeological artifacts.

According to the bill, the regulation will apply to token issuers, wallet providers, exchanges and anyone who is facilitating an initial token offering on the Bahamas. 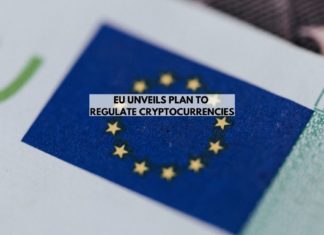 Daniel Abel - October 1, 2020 2
The European Commission, the executive branch of the European Union, has announced its plans to regulate digital currency. Such regulations will be introduced over...

What Is Going on With Naruto NFTs?

What is Crypto Derivatives? Part 1