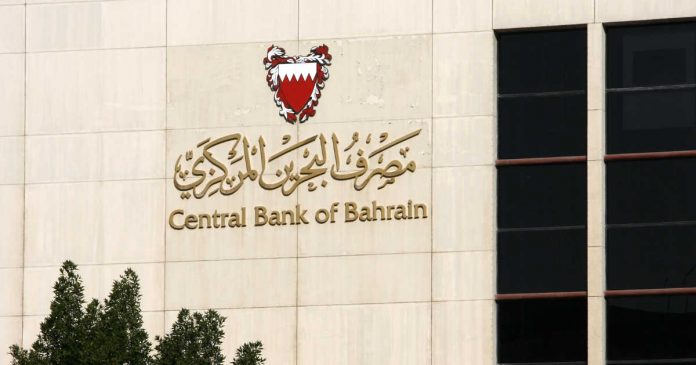 The Central Bank of Bahrain (CBB) will roll out a regulatory sandbox that will allow crypto and blockchain companies to operate in the country, Bloomberg reports. The release of a concrete regulatory framework is awaited.

Last December, the CBB drafted some proposals directed at regulating crypto asset services. With the prospective framework, the new sandbox will reportedly allow companies in the sector to work on a trial basis for nine months.

Buhejji stated that the initiative expects to accelerate the entry of new companies’ into the market.

So far, 28 companies have been approved for the sandbox. The list includes SprinkleXchange — a blockchain-powered initial public offering platform.

Bahrain wants to restore itself as a global Fintech Hub

This comes at a time when Bahrain has identified the fintech sector as crucial in helping the country to become a regional business and banking hub.

Bahrain has launched the regulatory sandbox, to allow financial institutions to test their technology-based innovative solutions for the financial sector.

Furthermore, Bahrain Fintech Bay was set up in February of this year. It has become home to around 30 companies working with cryptocurrencies, blockchain, and financial technologies.

A Blockchain Academy was also launched by the country’s Institute of Banking and Finance. With this launch, it is clear that the country sees blockchain as a “huge opportunity”. 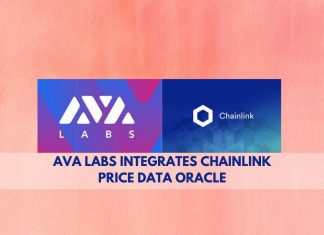