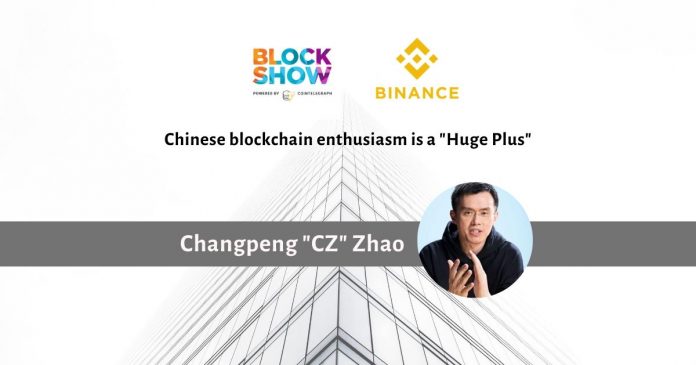 CEO of one of the first companies in the crypto sphere to achieve “unicorn” status agrees that China is active in the blockchain realm. And he believes this will definitely work in favor of cryptocurrencies.

Speaking at the ongoing blockchain conference BlockShow, Chanpeng Zhao sentiments were quite positive. According to him, developing countries have slowly started exploring the technology. That said, he shared some interesting platform traffic statistics that have surfaced recently.
According to CZ, Binance has been receiving significant traffic from countries like Russia and Turkey. And in the light of recent developments in China, a noticeable spike came in from every country.

China is a centralized nation. That might work in favor of the technology, as a spillover effect is anticipated. It is evident that President Xi Jinping is pushing blockchain education from the top level. As per CZ, the shift in the mindset of banks and internet companies toward decentralization and the underlying technology is quite visible now.

Curious about Bitcoin and Ethereum?

CZ also commented on the two leading cryptocurrencies. According to him once the Chinese are educated about blockchain, they will obviously want to know about Bitcoin and Ethereum. And this would change things for cryptocurrencies once again.

When asked whether Binance will help China in its blockchain pursuit, CZ was ready with an answer. He stated if China approaches them for the development of public open-source blockchain, they would shake hands.
Meanwhile, he dropped hints about some big announcement he was going to make in his upcoming visit to Turkey.
Previously, we reported his plans to open up a Binance office in China. 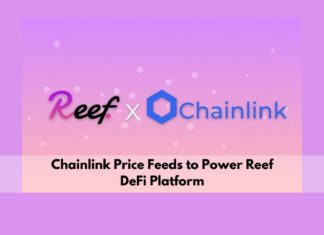