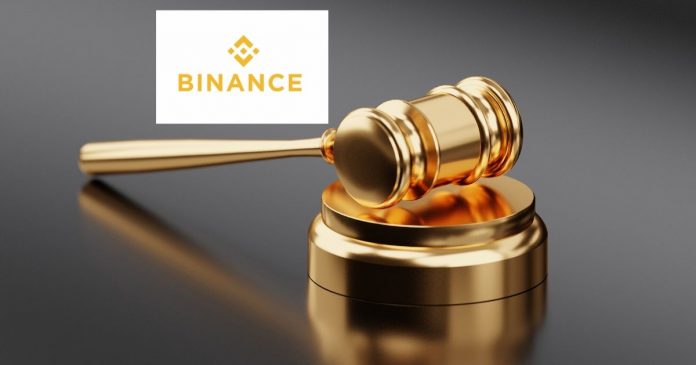 Popular cryptocurrency exchange, Binance, is currently under the scanner in an alleged embezzlement case which can lead to a class-action lawsuit.

Leading cybersecurity consultants, HackControl, is in charge of investigating the case. It detailed the allegations against the exchange as concerning funds mismanagement and misappropriation without due consent and explanation. The cybersecurity consultants added that Binance had continually communicated with them. However, the exchange was yet to release the funds.

Throwing more light on the case, HackControl pointed out that in November 2018, Binance had allegedly barred an account containing crypto tokens worth $858,999. The plaintiff in the case against the exchange is the owner of the account.

According to the user, the funds had been locked for about 18 months now. It contains all major cryptocurrencies including BTC, ETH, ETC, LTC, TRON, ZEC, EOS, USDT, etc.

In response to the allegations, Binance clarified the events leading up to the charges in its official blog post. It pointed out that the account was blocked due to a request by law enforcement agents. It also mentioned a Korean crypto project as a victim of a scam action that led to the loss of about 3,995 ETH.

According to official reports, an unidentified person gained unauthorized access to the email of the budding Korean exchange posing as a Binance agent. The unidentified person then took advantage of the entity’s attempt to get listed on other well-known exchanges. The 3,995 ETH was the initial deposit of the listing fee. Investigations had revealed the funds belonging to a Binance user with initial B.K.

In April 2019, a Ukrainian law enforcement agency made contact with Binance on behalf of B.K. After due correspondence, “the agency thanked us for our cooperation and confirmed that no further assistance was required”, Binance added.

The exchange further stated in the blog post that it “will not hesitate to take legal action against anyone who deliberately tarnishes its reputation”.

Despite Binance’s statement of innocence, HackControl had noted many instances of users having their funds wrongfully frozen. According to reports, all such victims were pulling together a class action lawsuit. And, total damages from the lawsuit could be approximately $3 million with several of the exchange’s employees under suspicion for misappropriating funds.

The exchange, however, pointed out that it remained committed to mitigating fraud and all forms of fraudulent activities. 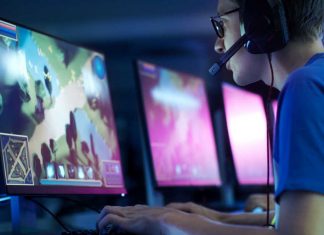 Deepika Garg - February 14, 2019 0
There is more to Blockchain than just cryptocurrencies. The opportunities provided by an open and distributed ledger. The technology has caught the eye of...