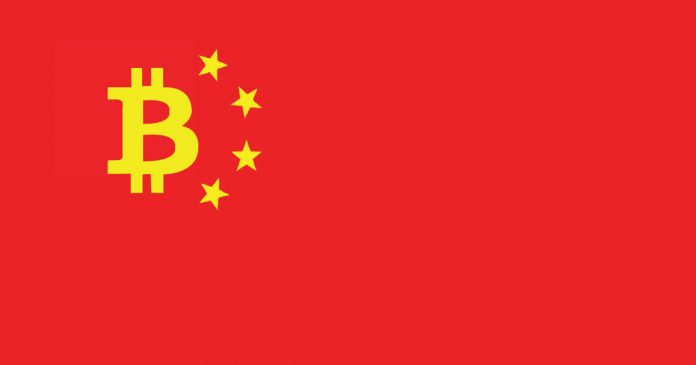 China’s President Xi Jinping shocked the crypto world when he urged China to lead the development of blockchain technology. Chinese interest in blockchain and bitcoin has grown tremendously since his endorsement.

Chinese President Xi Jinping stated last Thursday that China’s government should lead the world in blockchain innovation. Xi said that implementing blockchain technology into the Chinese economy will help solve problems with their current fintech systems and give them a competitive advantage in the future.

Following Xi’s endorsement, the cryptocurrency market cap saw a huge surge, mainly led by Bitcoin and Chinese-related cryptocurrencies. It is hard to tell to what degree these two events are related, but it is hard to deny the synchronicity of the two events.

For the past five years, urban China has been almost entirely cashless. This is a purposeful move by China, who is aiming to become the world’s first completely cashless society by 2020. One can buy almost anything they need using popular apps like WeChat or Alipay. Given this situation, China is ripe for blockchain innovation, and blockchain and cryptocurrency could quickly become involved in everyday life.

Before we jump into more detail, I want to show you a screenshot I took from the official WeChat search index for the Chinese term for Blockchain: “区块链” following Xi Jinping’s Endorsement: 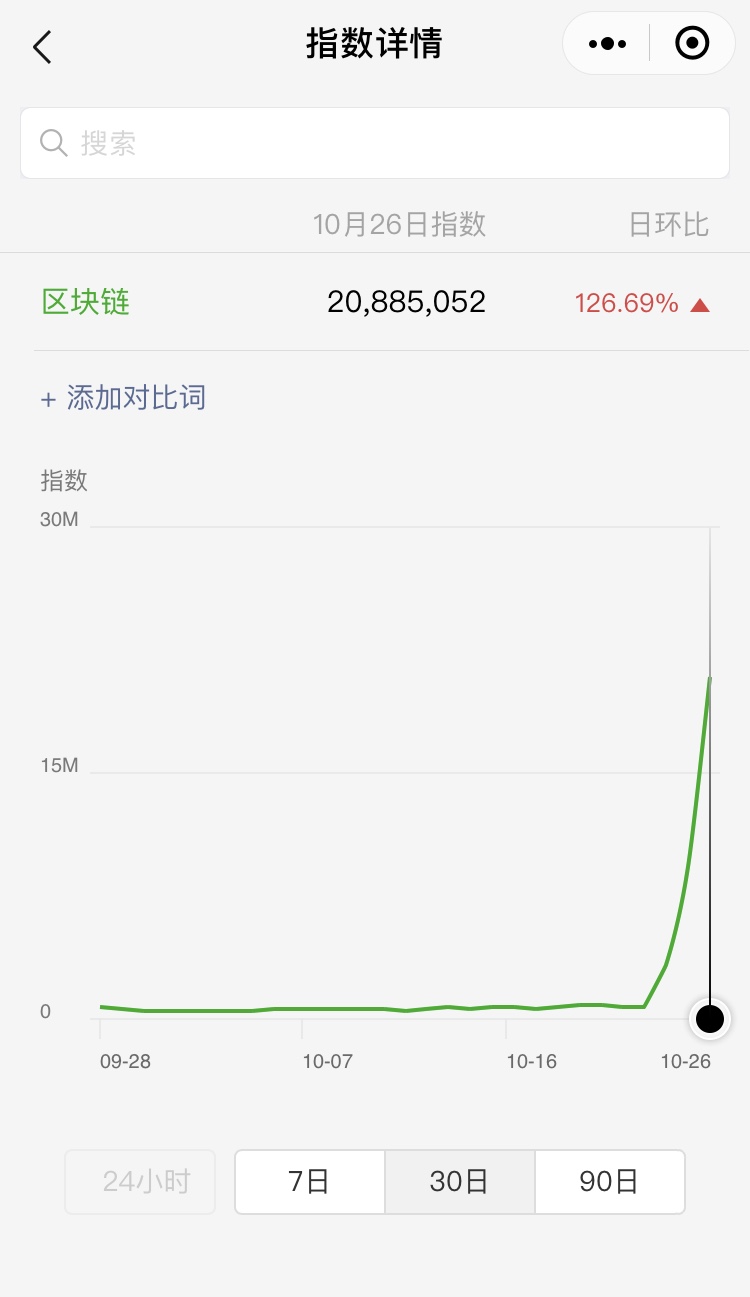 As you can see from the graph, daily searches that include the term “blockchain” are up over 20x from the daily mean since Xi’s endorsement and this trend is showing no signs of slowing down. Also, the term for Bitcoin, “比特币” has seen a 2x increase.

The Renmin Ribao (People’s Daily) is China’s state-run newspaper group. As seen below, headlining the 10/26 edition is the following: “In the 18th collective study of the Political Bureau of the Central Committee, Xi Jinping emphasized the use of blockchain as an important breakthrough for independent innovation of core technologies and accelerated the development of blockchain technology and industrial innovation.”

As a result, blockchain is being heavily reported on other national newspapers, websites, and television channels. This is an unprecedented amount of exposure to blockchain in China.

Following President Xi’s endorsement, blockchain-related companies in China are seeing massive amounts of investment. One example is Xunlei Ltd, a Chinese Tech company that claims to have invested in blockchain technology. During these past 3 days, Xunlei has seen it’s market cap rise by over 300%. 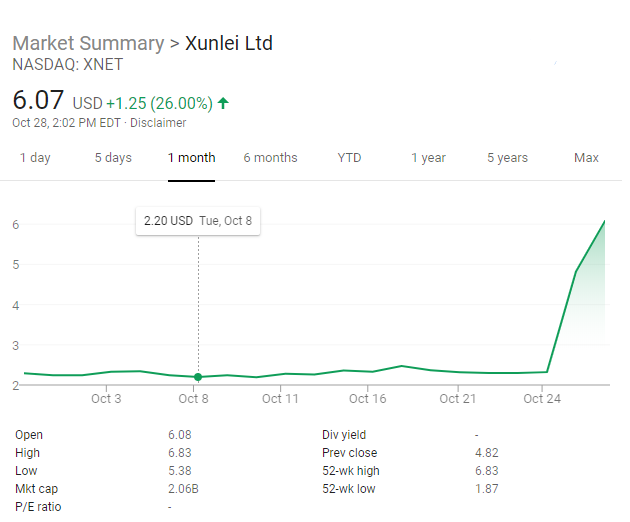 A course entirely dedicated to blockchain education has appeared in the recommended section of China’s most popular app “Xuexi Qiangguo”. Xuexi Qiangguo (literally “Study the powerful nation”) is an application that teaches ‘Xi Jinping thought’ and has over 100 million active users. In addition to blockchain information, the new course also contains lessons about Bitcoin and Ethereum.

China Aims To Create Its Own Digital Currency

China has been talking about creating its own digital currency for quite some time now but recently upped its efforts following Facebook’s Libra announcement. Like Libra, this digital currency is facing harsh criticism because of the levels of surveillance it allows to centralized bodies.

Additionally, new cryptographic laws are going into effect soon in China. This development suggests that a centralized Chinese digital currency may be coming sooner than expected. You can read more about this in David’s article here.

This is a very quick sentiment shift for a government that was once very anti-blockchain and crypto. China’s intentions are particularly questionable due to its recent moves with the social surveillance of its citizens. Hopefully, China’s interest in blockchain and digital currencies is driven by innovation-minded goals, and not to increase surveillance. After all, digital currencies and the blockchain were born to provide unprecedented anonymity and freedom to their users.

If you would like to keep up with the raw data in regards to Chinese interest in blockchain and crypto, linked here is a walkthrough to using the official WeChat search trend index. 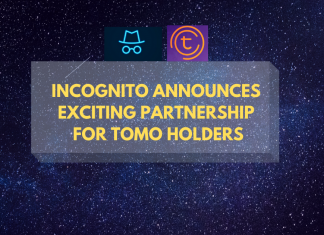