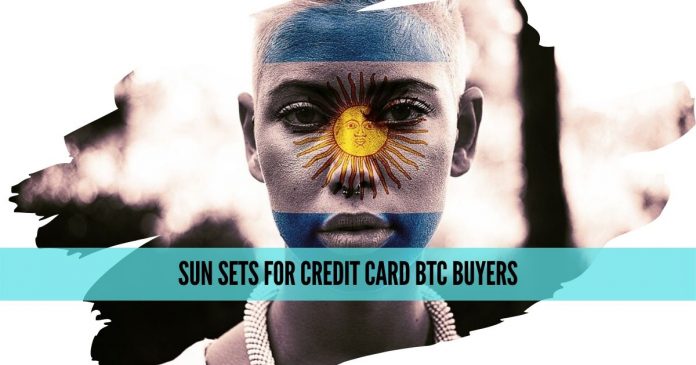 The dramatic fall of the Argentinean Peso is pushing the central bank (BCRA) to take drastic measures. After limiting the amount of the US Dollar purchases, it has turned its “knife” to Bitcoin. According to the 31st October announcement, Argentinian’s can no longer use credit cards to buy Bitcoins.

The BCRA still allows buying Bitcoin using bank wires. However, it was much cheaper to buy it with a credit card. As per a twitter handle, that’s because 1 USD equaled 60 Peso. With cash, 1 USD’s Peso equivalent is 75. This means that the Argentinians are forced to buy BTC at a higher rate.

At the moment, it is unclear how long the prohibition will last. To compare: the US dollar capital control is a 2 months-long measure.
The credit card prohibition followed Argentina’s third-strongest week of Bitcoin trading on Localbitcoins, a P2P platform. Close to 14.15 million ARS traded on the platform. And it is evident that the government is concerned as the peso continues to weaken.
According to the Central Bank of Argentina, the country is trying to preserve its forex reserves. That said, it has raised credit card prohibitions for multiple industries. And Bitcoin happens to be one of them.
According to a Twitter user @AgsMaldonado, the restriction might stand till December 10th. Post the date, a new government will assume the office and things might change.

The current annual inflation rate in Argentina is 76%. People fear their funds might lose value. Thus they are trying to buy more USD and Bitcoins. On 25th October hundreds of citizens scrambled at banks to withdraw cash.
In light of the situation, the central bank introduced measures that would help its currency stay alive.
Previously, we covered how bitcoin’s fear and greed sentiment can help predict bitcoin prices. 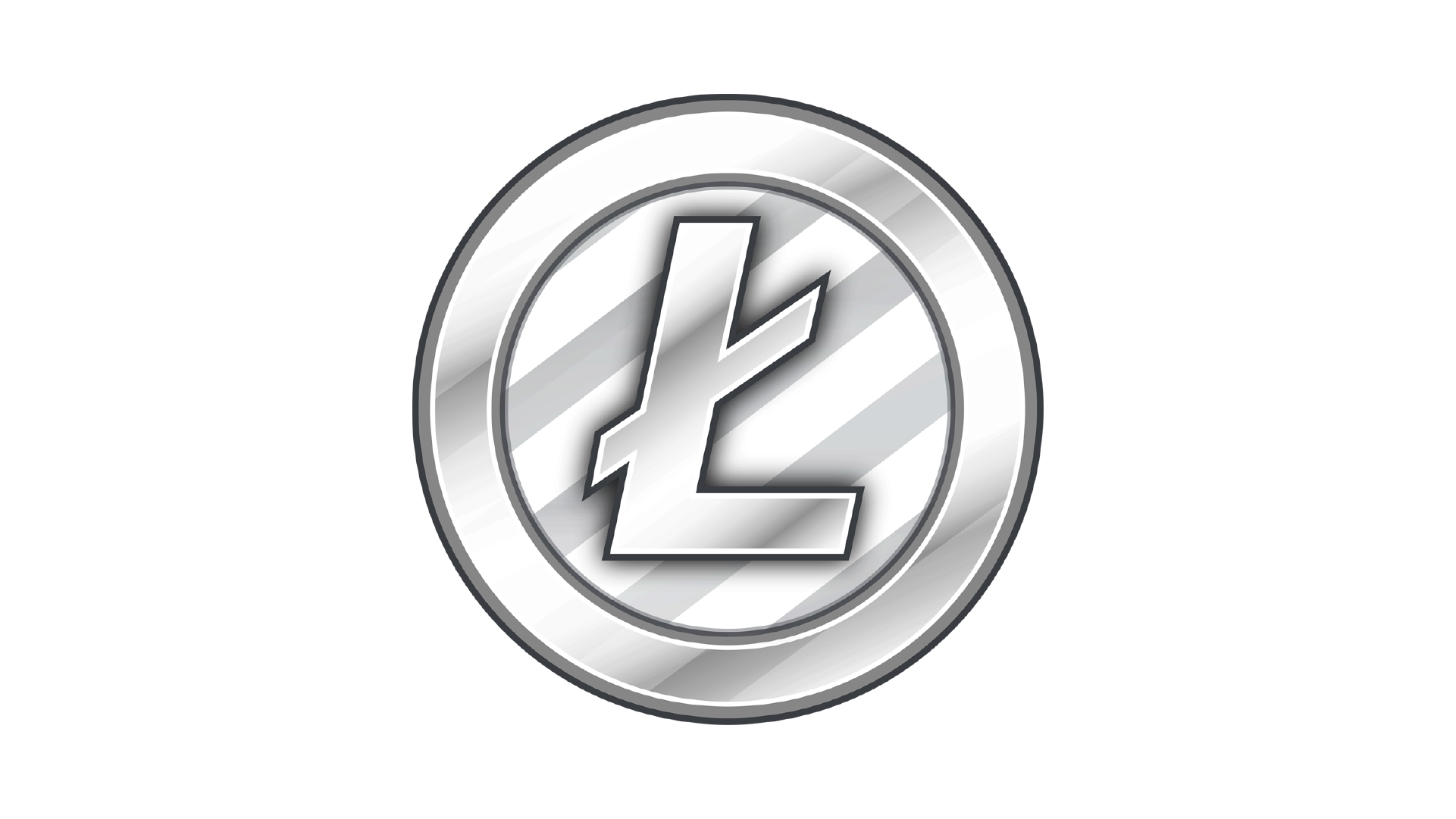 Lesia Dubenko - May 18, 2018 0
Litecoin has been steadily losing its value. But can Toshi's decision to take it onboard finally lead to its price surge? Litecoin, currently the sixth biggest...