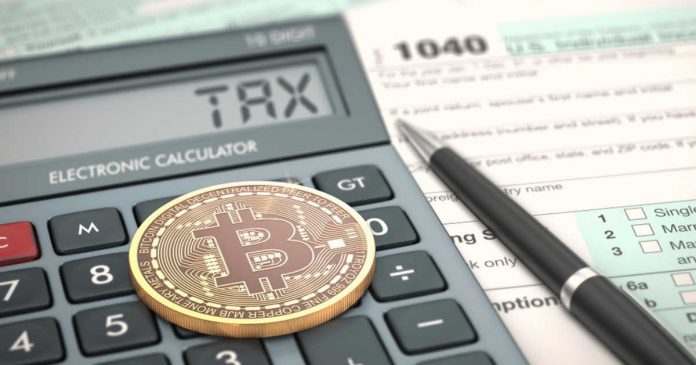 The Central District Court agreed with the Israeli Tax Authority on the matter that Bitcoin is an asset and not a currency, thus liable to be taxed.

The decision above was ruled in a battle between the Israeli Tax Authority and the founder of DAV, Noam Copel. Copel did issue an initial coin offering for DAV but that wasn’t the matter in this case. Copel had bought several Bitcoins in 2011 and sold it in 2013 for a profit valued at $2,290,000 in US dollars. The tax rate for trading cryptocurrency is anywhere between 20-25%, Copel was ordered to pay $830,000 in Bitcoin taxes.

The reasoning behind the ruling was fermented by Judge Shmuel Bornstein, who basically said if Bitcoin is a currency and that it could possibly be replaced by another cryptocurrency then it can’t be considered as a real digital form of money. This, in turn, justified calling it an asset. But that in itself doesn’t make sense, an asset can also cease to exist, a company can go down under and leave investors with worthless assets. The cryptocurrency community can also testify that Bitcoin can be replaced by a faster, more secure, cryptocurrency.

According to GLOBES, the Tax Authorities argument was that for a Bitcoin to be considered a currency it needed to have a physical and concrete form. This is a rule laid out by the Israeli Bank. One key point to take notes was what the former head of the Tax Authority of Israeli, Gidi Bar Zakay commented: “…given the way the law is currently formulated, Bitcoin cannot be considered a currency, and he, therefore, accepted the Tax Authority’s interpretation.” Basically, a law that never expected the rise of digital currencies is the almighty decision maker for a new form of money.

This idea that BTC isn’t a currency because it can be replaced by another digital coin sheds light on the insecurities and fears some government officials have. A few weeks ago a US congressman expressed his worry that cryptocurrencies could strip away the power of the US dollar. What if the Israeli Tax Authority is afraid Bitcoin can replace the NIS, but they abide by an old law to make a final decision on whether its an asset or currency as a way to cover this insecurity?

What are your thoughts on this case and it’s ruling? 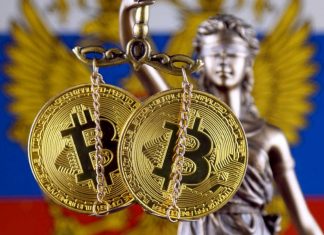 Ifeanyi - June 19, 2019 0
At a student conference, Chairwoman Elvira Nabiullina said such a project may not be realized immediately. But various central banks, including Bank of Russia,...