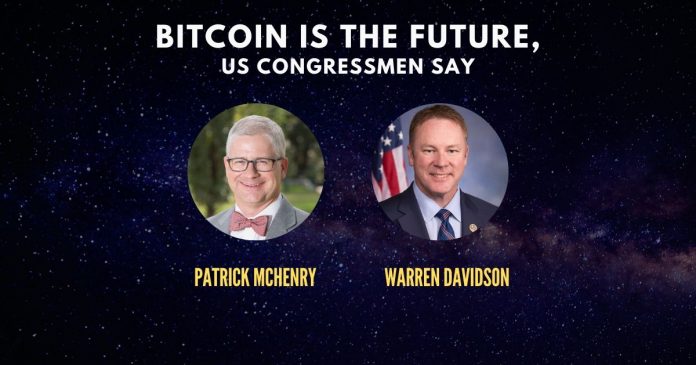 They also admonished US policymakers to help develop and not deter bitcoin and its underlying technology blockchain.

U.S. Congressman Patrick McHenry represents North Carolina’s 10th District. In an Oct. 31 tweet, he cautioned American authorities not to suppress the new technology. He also asked the policymakers to encourage the growth of new technologies (crypto and blockchain inclusive). Speaking in his usual fashion, McHenry pointed out that Bitcoin and its underlying tech are unstoppable.

He said: “The world that Satoshi Nakamoto envisioned, and others are building, is an unstoppable force. As policymakers, we should not attempt to deter this technology, but instead ask ourselves: what are we doing to meet the challenges & opportunities of this new world of innovation?”

Adding that: “Eleven years ago, this anonymous white paper opened up infinite possibilities for technological innovation and #privacy protections. It’s time the US harnesses this potential and establishes a framework for American #blockchain innovators.”

Top US crypto exchange Coinbase in a blog post on Oct. 31 pointed out that Bitcoin has faced a lot of stifling regulations. Yet its adoption has been nothing short of exceptional when compared to another disruptive tech like email and television.

Bitcoin’s whitepaper was first published on October 31, 2008, by Satoshi Nakamoto.

A survey in April 2019 showed that about 11% of Americans already own Bitcoin. Another survey by Finder further revealed that the number of Americans with crypto doubled in 2019. This simply means that roughly 36.5 million Americans own some form of crypto.

In a completely different survey, most Chinese students see a future with cryptocurrency as inevitable. 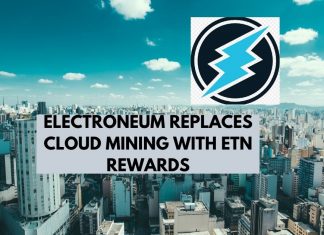 Racheal - January 29, 2020 0
Mobile-based crypto payment startup Electroneum will no longer make use of its cloud mining scheme. Instead, it has launched its ETN Reward system. The UK...