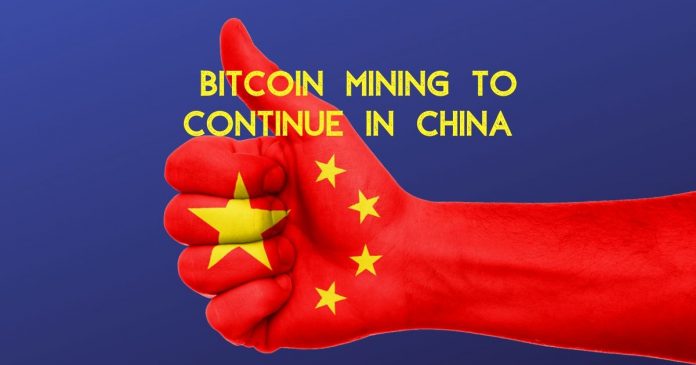 China will continue to be the undisputed leader of Bitcoin mining. According to the latest version of China’s Industrial Structure Adjustment Guidance Catalog, the government does not want to eliminate the industry.

Bitcoin mining is here to stay. Back in April, the National Development and Reform Commission (NDRC) released a draft. It included suggestions regarding the elimination of 450 industries. These included industries that either failed to adhere to relevant laws or were unsafe and leading to wastage of important resources. Bitcoin mining was mentioned among them.
However, it seems like China has changed its mind following a set of public consultations. In the final version of the law, there is no mention of Bitcoin mining. The law is set to take effect from Jan 1, 2020. Earlier a trader commented, that this move proves China wants to have complete oversight of the crypto industry. And it is treating it the same way they treated the internet.

The exclusion comes across as a big surprise

The latest Industrial Structure Adjustment Guidance Catalog (2019) stood approved by the community on 27th August 2019.
According to it, it received over 2,500 public opinions on Bitcoin mining’s existence in China. While the earlier draft did see an entry of “virtual currency mining” in the list of industries to be phased out, in the approved draft it stands deleted.
In January 2019 some surprising bitcoin mining facts have been uncovered. According to the stats, the mining pools in China control over 70% of the collective hash rate of the Bitcoin network. Soon after that, the NDRC proposed the elimination of the industry.
Recently China has turned into a breeding ground of positive news for the blockchain industry. A few weeks back president Xi Jinping endorsed blockchain. Following the endorsement, bitcoin price received a notable and the much-awaited push.
And yet while the Chinese government said that it has embraced blockchain, it still does not support cryptocurrencies. 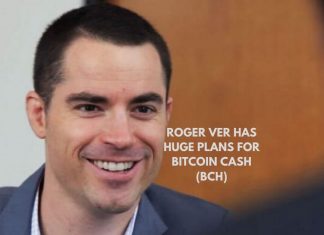