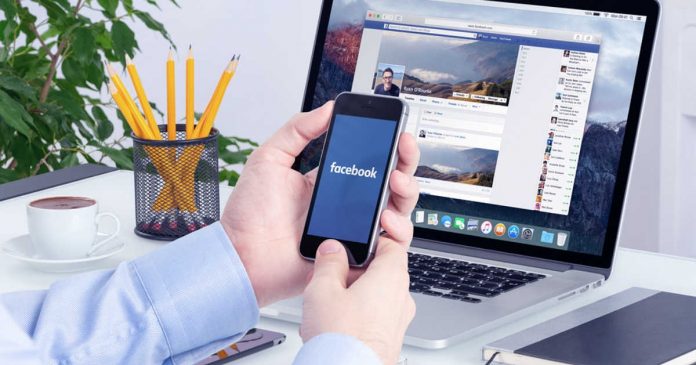 Indian firms in the crypto sphere believe Facebook’s plan to test its virtual currency in their country, will potentially bypass their crypto regulations. Last year, regulated entities were banned from providing services in virtual currencies to any individual or business.

It is expected that Facebook would allow peer-to-peer transaction of its cryptocurrency. In contrary to local bitcoin companies, the social media giant’s proposed currency system doesn’t require the use of banks. Financial institutions don’t need to transfer money for buying or selling digital currencies.

According to Nischal Shetty, founder of cryptocurrency exchange platform WazirX, Facebook may not have issues if the currency operates within their platforms. According to Shetty, there is no law that prevents users within a platform from exchanging value.

Peer-to-peer exchanges of digital tokens are normally permitted as it doesn’t involve transactions through the banking system.

Early last year, the Reserve Bank of India banned regulated entities from providing services in virtual currencies to any individual or business. But, banking regulators encourage the use of blockchain and the improvement of public ledger technology to improve transparency and traceability.

According to reports, Facebook is building its own stablecoin. This is a cryptocurrency pegged to the US dollar that it plans to test in India for WhatsApp payments. If Facebook’s stablecoin becomes a reality, it is expected to change the entire crypto industry.

Sathvik Vishwanath, the founder of Unocoin, suggested that such development by a large player like Facebook attests to the legitimacy of the technology. Efforts have also been targeted at raising awareness for the technology and getting support on social media for a formal framework.

This is definitely good news for the cryptocurrency ecosystem in India. 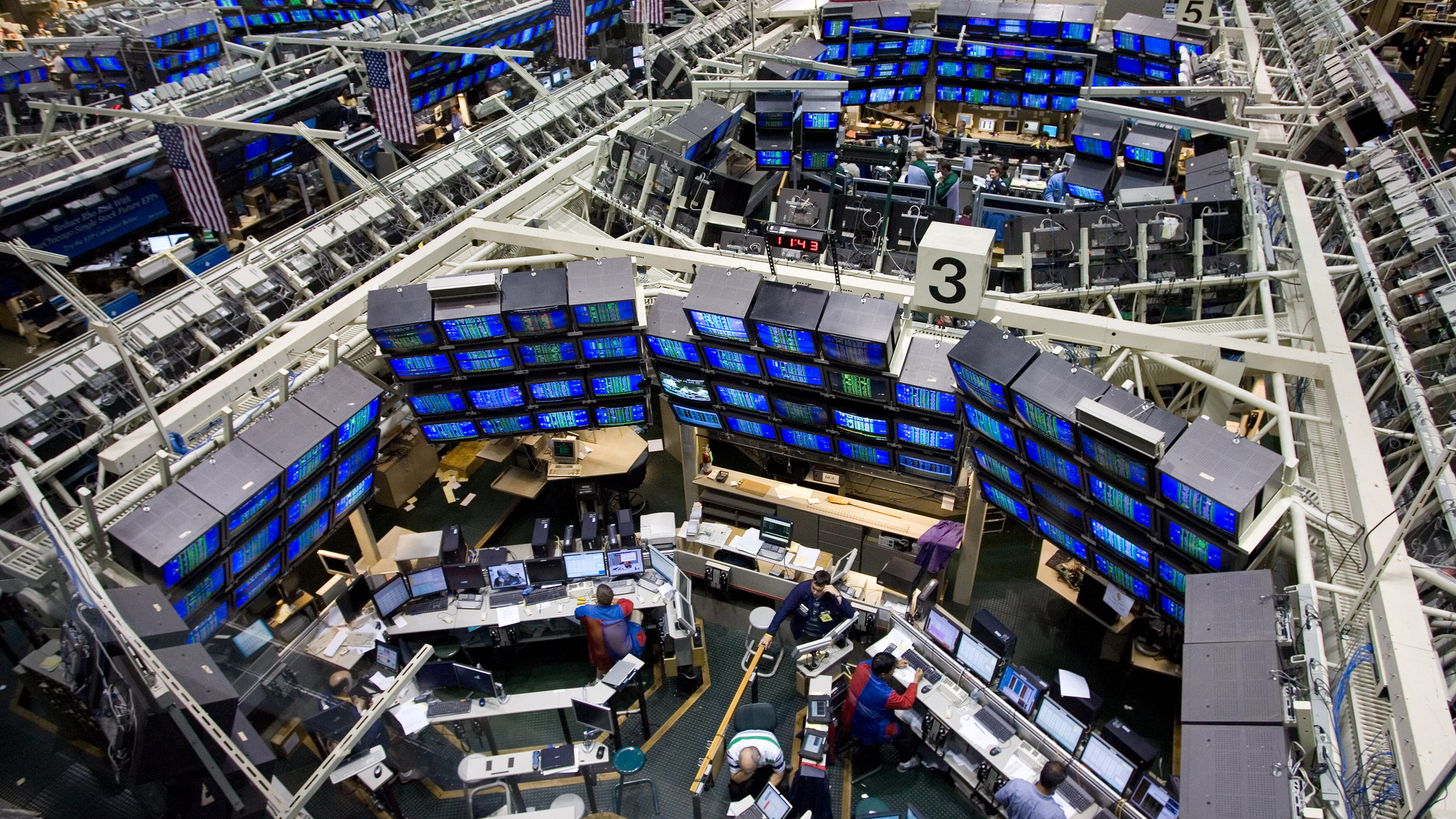 The CBOE May Be Gearing Up To Offer Ethereum Futures

Garrett - September 1, 2018 2
Yesterday, Business Insider cited an unnamed source who claims that the CBOE is planning to launch futures for ether. If this is true, it...