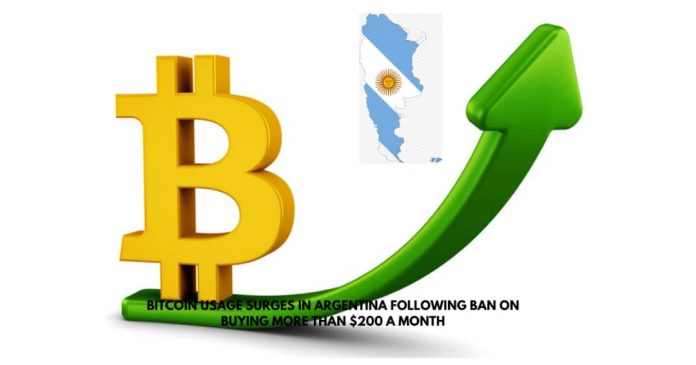 Argentina is once again trending, as support for Bitcoin rises following unexpected restrictions on purchasing the US dollar.

In Argentina, Bitcoin is once again in vogue.

According to reports, its central bank reduced the number of dollars a person can purchase within a month. Back in September, the government placed a $10,000 limit. However, on Sunday it changed its mind: the limit now stands at $200, a 98% plunge.

Concurrently, the Argentine peso (ARS) has been on a free fall this year, experiencing annual inflation of over 50%.

The Central Bank of Argentina (BCRA) explained that this measure was approved in a bid to protect the reserves of the central bank. The statement reads: “Given the current degree of uncertainty, the Board of Directors of the BCRA decided to take a series of measures this Sunday that seek to preserve the reserves of the Central Bank.” The capital restriction on purchasing the dollar is expected to last “until December 2019.”

The bank further disclosed a limit of “$200 per month for dollar purchases for individuals with a bank account and $100 for the number of dollars that can be purchased in cash. These limits are not cumulative.”

It also added that exporters will no longer be able to utilize revenue from sales abroad.

The decision comes simultaneously with Bitcoin’s third strongest week on peer-to-peer trading platform Localbitcoins. In light of the government’s decision, Argentines have expressed their displeasure by switching over to Bitcoin. Thus, according to Coin Dance accounts traded 14.15 million ARS which is $240,000 (according to last week’s prices).

Several Bitcoin analysts have enumerated the advantages of shifting to Bitcoin. For instance, Rhythm said: “It’s not your money if you need permission to use it.”

It is noteworthy, that the former President of Argentina, Mauricio Macri, had more faith and interest in Bitcoin. He allegedly entered into an agreement with Tim Draper, a venture capitalist, to approve bitcoin as the country’s currency.

The events in Argentina bring to mind the ideas of the well-known anti-virus guru, John McAfee. He believes that the DEX platform, a decentralized platform with no restrictions and no records, is the only way to break the bands of governmental control over our finances. Hence the recent launch. 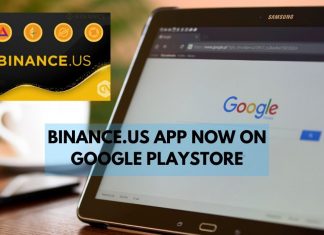 Racheal - January 7, 2020 0
Binance.US has confirmed the listing of its mobile app in the Google Play store. The exchange made this announcement via a blog post. "Binance.US is excited...