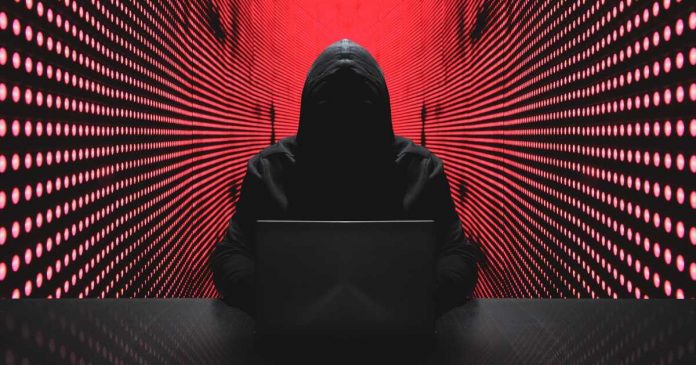 This is according to a court order released on January 17, 2020. The court has put forward a proprietary injunction on the BTC allegedly in Bitfinex custody.

The ransomware attack was on a Canadian insurance firm and affected more than 1,000 computers. The malware used was one that encrypted files making it impossible to access them. The hacker requested $1.2 million in BTC to decrypt the data.

Bitfinex to hand over KYC data

Fortunately, the company was insured. The insurance company paid $950,000 in BTC for the losses generated by the attack. The attacker had to first decrypt the files. And deliver a device that can unlock the system 24 hours after the payment’s completion. Yet, the firm still spent about 10 days restoring and backing up its systems.

Subsequently, the insurance company hired Chainanalysis to investigate the attack. They tracked the funds to crypto exchange Bitfinex. Leading to the court asking Bitfinex to release all the info it has about the BTC payment. Including info such as KYC data.

In defense of its reputation, Bitfinex disclosed it has nothing to do with the funds. Also adding that it will continually lend its support to locating the funds and possibly arresting the attacker. According to General counsel, Stuart Hoegner, Bitfinex has all the necessary tools and will continue to assist authorities.

Also adding that: “In this case, we have assisted the Claimant to trace the stolen Bitcoin […] the focus of the Claimant’s attention is no longer on the Bitfinex platform. It now appears Bitfinex is an entirely innocent party mixed up in this wrongdoing.”

Ransomware attacks on the rise

The crypto space has attracted a lot of notorious individuals. Ransomware attacks have steadily increased and have become a major source of concern.

In December last year, CyrusOne paid off an attacker with $600,000 in BTC. In June 2019, a ransomware attack left all of Riviera Beach’s government files encrypted. With Florida having to pay $600,000 in BTC to the hackers. In August 2019, Monero also suffered from crypto-jacking malware.

One really notorious ransomware is the Ryuk virus known to have attacked over 100 organizations in the USA. 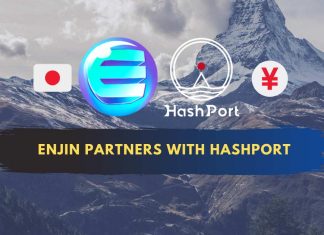 Ezekiel Ng - August 8, 2019 0
Japan has over 67 million gamers and is the 3rd largest gaming market globally. With so many amazing games such as Final Fantasy, Street...

How Stacks 2.0 Builds dApps and Smart Contracts on Bitcoin