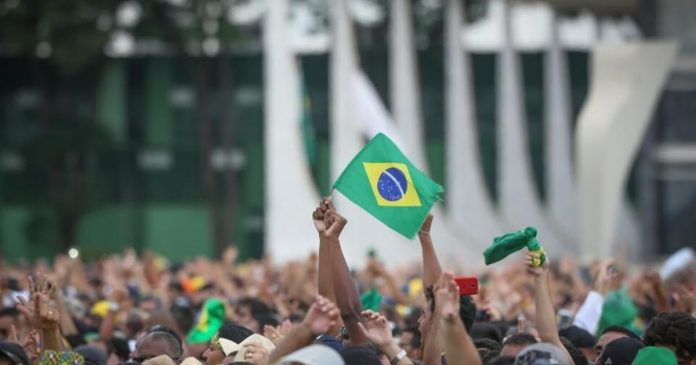 According to reports, two major crypto exchanges in Brazil confirmed the closure of their business after the implementation of new tax rules in the country. The affected exchanges include Latoex (Latin America Token Exchange). As well as, Porto Alegre-headquartered, Acesso Bitcoin.

Based on reports, Latoex, formerly known as E-juno, claim to be shutting down due to difficulties in meeting the tax authority’s new requirements. Diego Velasques, the chief executive officer of Latoex Capital (the investment arm of the exchange), confirmed the closure last week.

Accordingly, Latoex plans to sell its assets to other companies and return the remaining funds to its clients. The platform also wants to reverse a suspension order issued by CVM, Brazil’s Securities and Exchange Commission. The order threatens to impose a 100,000 Brazilian rial ($23,000) fine if the group doesn’t comply with decisions.

Acesso Bitcoin happens would be the second cryptocurrency exchange hit by the new law. The Porto Alegre-headquartered company recently announced their decision to quit. They advised clients on how to proceed with withdrawing their funds. Also, informing them that anyone who keeps Bitcoin core (BTC) with the exchange shouldn’t delay in transferring the coins to a private wallet or another exchange. Furthermore, for customers who hold balances in Brazilian real (BRL) there’s a possibility to withdraw their money at any time. Although, they’ll follow the terms and conditions applicable when the platform operated normally.

Besides, the exchange cited the new regulations as the main reason for its decision to quit. They revealed that after the Federal Revenue Service introduced the rules a significant decrease in the traded volume followed.

“We also feel that the market has cooled off for smaller exchanges,” said cofounder Pedro Nunes.

Notably, Brazil hasn’t approved any legislation to regulate cryptocurrency. At the moment, all transactions carried out on Brazilian exchanges must be reported to the Secretaria da Receita Federal do Brasil (RFB). Also, their Department of Federal Revenue.

Besides, exchanges that act against this law get to face massive fines and penalties. For instance, failure to file a monthly declaration attracts between 500 and 1,500 rials ($350) per violation. But without fines, compliance requires additional investments as the whole sector keeps trying to adapt to the new regulations.

To remind, the Brazilian city of Fortaleza revealed plans to reduce costs. As well as, reduce bureaucracy by enabling Bitcoin as a payment method for public transportation. 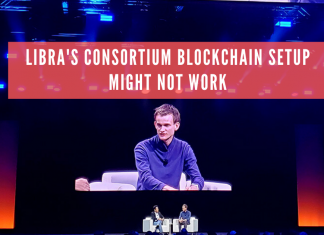 Ethereum’s Buterin Suggests “Too Many Cooks Are Spoiling Libra”