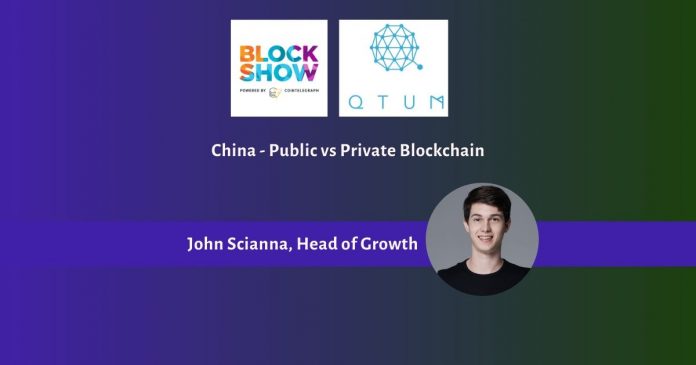 If anything took the center stage at BlockShow Asia 2019, it was China’s u-turn in blockchain space. In an interesting panel discussion, Qtum, Head of Growth, John Scianna emphasized that public blockchain will find its way to China.

John was part of a panel discussing the “Successful cases of 2019 and what are the differences”. He shared the stage with Angela Tong (Jinse Finance) and Itai Elizur (Inbound Junction). And the panel was moderated by Larry Cemralk (The Block).

His analysis matters. Previously John was a Research Analyst at the “Chamber of Digital Commerce”. And that is a progressive American blockchain advocacy group. And currently, he plays an integral role in building and specializing Qtum’s international marketing strategy
Talking about the developments from the Chinese front in the last two weeks, John stated that heavy investment is on the way. He added that giants like Alibaba and Tencent will primarily encourage permission blockchains. But undoubtedly, the Chinese blockchain market will have public blockchains also. According to John, if China does not let it happen, some “Smart western project” might enter the market. 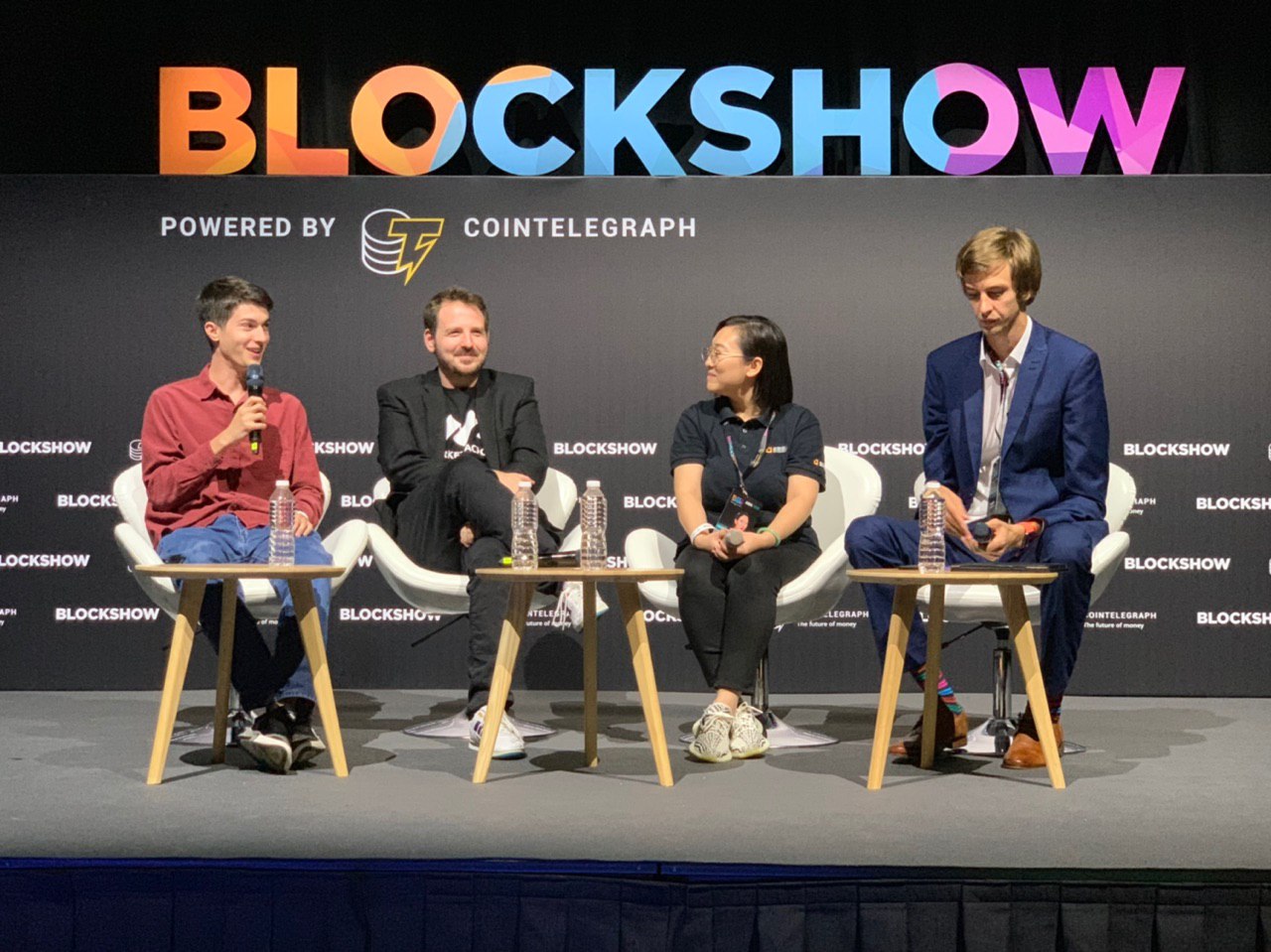 Libra was Bigger News than China!

When asked about the biggest blockchain news of 2019, John’s answer turned out to be interesting. According to him Facebook joining the game with Libra was a notable development. He also believes that Libra enjoyed an undue advantage of Facebook’s marketing.
As per John, blockchain marketing is changing now. And projects are following “gorilla marketing” now. The messages they are sending out to users are clear and different.

In his opinion over-regulation is creating bad user experiences. And blockchain has now turned into a self-regulated market. He quoted Binance as an example of self-regulation. He said that in order to stay in business, they are sticking to the right side of the law.
Read more updates from Blockshow 2019 here. 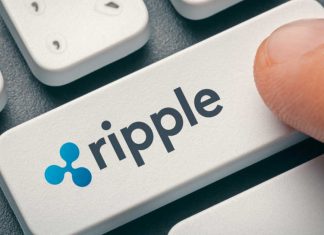 Ifeanyi - August 1, 2019 0
The partnership is aimed at furthering academic research into blockchain technology. This announcement was made in a press release by Ripple on July 30. University...