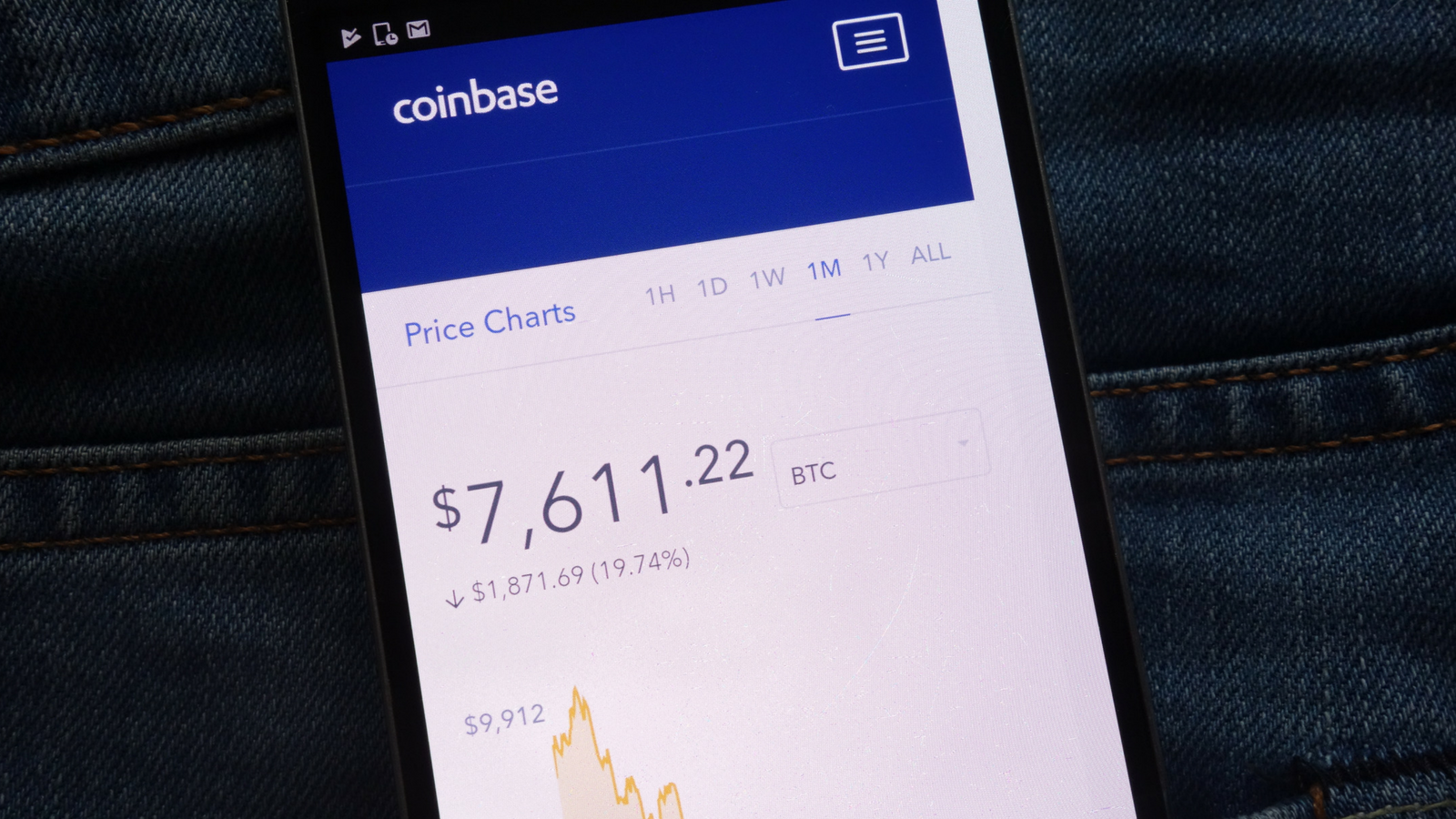 According to the internal investigation from Coinbase and two “well known law firms”, there was no misconduct when the exchange listed BCH back in December 2017. Coinbase will therefore take no action.

Back in December 2017, Bitcoin Cash (BCH) was trading on most exchanges for around $1,800. In the hours leading to Coinbase’s announcement, that BCH would be listed on their exchange, the price skyrocketed up to $9,000. This price action led many to believe that the price was internally manipulated by Coinbase employees, as there were few people who knew of the upcoming listing.

In response to the backlash, Brian Armstrong, CEO, published a blog post regarding their trading policies and Coinbase announced that it would launch an investigation, which includes two “well known law firms,” into the situation.

According to a company spokesperson, “[Coinbase] would not hesitate to terminate an employee or contractor and/or take appropriate legal action if evidence showed our policies were violated.”

Fast forward to today, all of that kind of talk can end because according to Coinbase, the investigation revealed no misconduct from employees. According to an anonymous person close to the situation, all results were conveyed to employees, via a staff lawyer, in a company meeting last week.

“We can report that the voluntary, independent internal investigation has come to a close, and we have determined to take no disciplinary action.” -Coinbase spokesperson

Even though they found no evidence of misconduct, there is still an ongoing class-action lawsuit filed by Coinbase customers. They seek damages from Coinbase for negligence and violating consumer protection laws. According to Lynda Grant, a lawyer representing the plaintiffs, she confirmed that the case is in procedural stages.

With the recent announcement of Coinbase listing Ethereum Classic (ETC) and potential listings of five other cryptocurrencies, they seem to have taken a much better approach than they did with BCH. 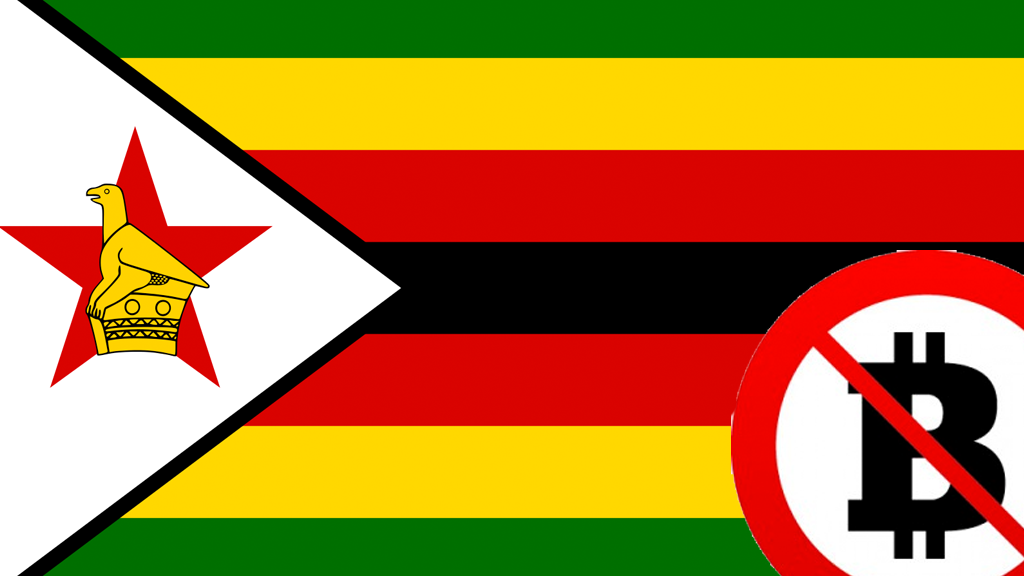 Zach Barrow - May 13, 2018 0
The reserve bank of Zimbabwe (RBZ) has ordered all financial institutions in the country to immediately stop trading or transacting in cryptocurrencies. Norman Mataruka,...