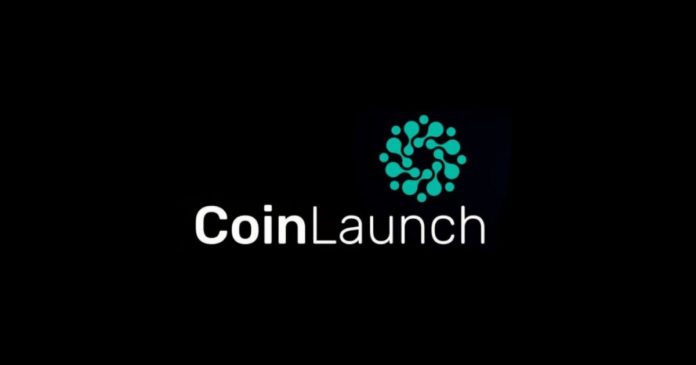 Both initial coin offerings were found to be securities. Further investigation revealed that CoinLaunch created the tokens, white papers, and websites, carried out the sale structure and made introductions to crypto exchanges for listings.

According to Thomas, the Ontario Securities Commission (OSC) discovered that the services were measures that boosted the trade of the security tokens (due to the fact that it was instrumental to the solicitation of investors). CoinLaunch ended up agreeing to pay a $50,000 fine under a settlement.

The Canadian regulator, OSC reportedly pointed out that the fine imposed was modest but appropriate since CoinLaunch was unaware of the registration requirements. The regulators also commended CoinLaunch actions of taking remedial steps. Notably, Thomas pointed out the fact that the startup deleted the private keys granting access to the tokens it received as compensation.

“Although regulators cracking down on ICOs have tended to focus on issuers, the big lesson here is that securities laws can apply to activities beyond issuing tokens, including activities that don’t involve buying or selling tokens.”

Earlier in June, it was reported that the United States Securities and Exchange Commission sued Canadian startup Kik for an unregistered $100 million token offering.

CoinLaunch is an end-to-end ICO platform that allows anyone to build, deploy and monetize compliant Initial Coin Offerings (ICO) through an easy to use web-based service. CoinLaunch manages the logistics of companies who issue their own crypto tokens through an “Initial Coin Offering” using a secure yet simple platform. The platform provides a free and powerful Coin Creator that enables users to create their own Ethereum-based ICO. 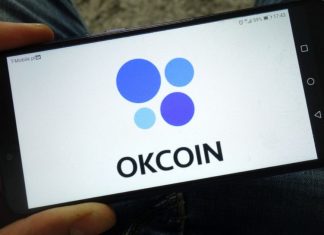 Lesia Dubenko - June 17, 2019 0
OKCoin, the major fiat-crypto trading platform, has partnered with Simplex. The fintech firm aims to enable users to deposit USD via debit or credit card. In...