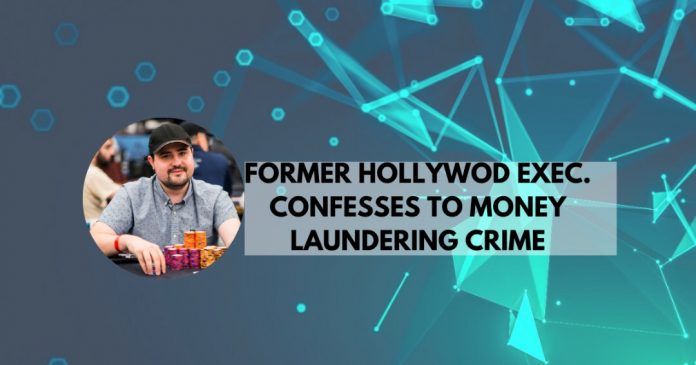 Former Hollywood executive, Dennis Blieden has admitted to stealing about $22 million. Most of which he spent on cryptocurrency and gambling.

This is according to a press release by the US Attorney office of the Central District of California. The report announced that Dennis Blieden pleaded guilty to wire fraud and impersonation. He admitted to having embezzled over $22million from StyleHaul Inc.

He was a former executive at StyleHaul and the Vice President of accounting and finance. StyleHaul is a digital marketing agency. He stole the money over a period of four years.  That is, between October 2015 and March 2019. He used most of the funds to acquire digital assets, gamble and for his personal needs.

During this period as VP, Blieden was in charge of the company’s funds. He had complete access to the company’s account and used this opportunity to commit his nefarious acts.

In four years, he embezzled $1.2 million as checks to poker players, $1.1 million to pay off his credit cards, and about $8.4 million to purchase cryptocurrency.

To cover up his crimes, Blieden created false entries into the company’s record. He made it look like the transfers were outstanding fees due to the company’s client. He went as far as producing forged wire transfer letters from Western union.

According to the attorney’s office: “To conceal his scheme, Blieden made fraudulent entries in StyleHaul’s accounting records, falsely representing that the illegal wire transfers he made were authorized payments of money due to StyleHaul clients”.

He also “falsely indicated on one of StyleHaul’s bank accounts that wire transfers to his personal bank account were “equity” draws that the company owed him”.

He currently faces a maximum sentence of 22 years in federal prison. The hearing has been scheduled for March 20, 2020.

The crypto space has over the years had to deal with a lot of fraudulent cases.  Recently, the New York Southern District Court charged Jon Barry Thompson with “knowingly or recklessly making false representations to customers in connection with the purported purchase of Bitcoins (BTC) worth over $7 million.” Jed McCaleb, co-founder of Mt Gox has also been charged with fraudulent misrepresentation. 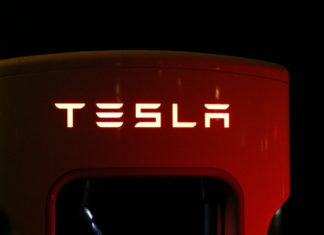 David Abel - May 17, 2021 0
Elon Musk recently carried out a poll on Twitter asking followers whether Tesla should accept Dogecoin, a cryptocurrency. The decision by Elon Musk to set...

Crypto.com Announces Instant Cashback up to 8%