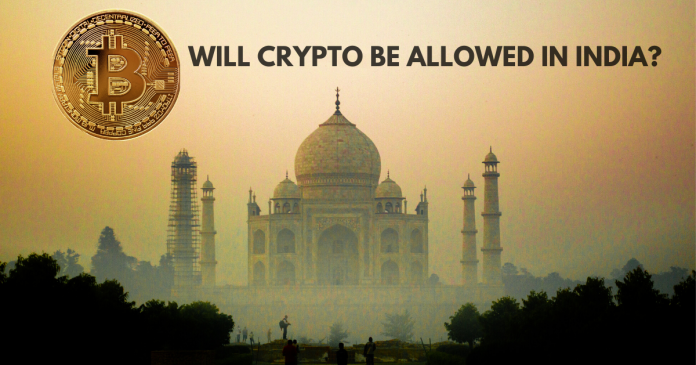 India’s state bank seems to feel the need to do something about cryptocurrencies. For example, regulate it.

The State Bank of India is sure the country needs crypto regulation. Thus, the SBI’s chairman, Rainish Kumar, does not believe that the Indian government should ban digital assets. In fact, according to hin, transparent crypto regulation will exclude its improper use.

“The way the world is moving towards digitization, at some stage, a regulated cryptocurrency would be a better bet than an unregulated one,” he said.

Earlier this year a working group of the Government of India started to work on legislation that would ban cryptocurrencies. The authorities also prescribed possible sanctions they would impose on individuals who neglect the new rules. The government plans to apply a fine of $ 3.6 million and a prison term of up to 10 years for any violation of the new bill.

All residents of India who have cryptocurrency should get rid of it within 90 days and notify the state.

The government plans to adopt the bill in January 2020 during the winter session of the Parliament.

What сan be the consequences of the crypto ban in India?

However, this statement caused a huge wave of dissent. After all, Bitcoin feeds many families in India, especially in view of rampant unemployment.

Nishal Shetty, CEO and founder of the famous Indian exchange WazirX, reacted. He believes the proposed bill will destroy the welfare of more than 5 million young investors 20,000 software Developers, 100s of companies. He thinks this move will devastate them. The Government should instead regulate crypto.

“We’re INNOVATORS NOT CRIMINALS,” he concluded.

And Crypto Kanoon, the Indian platform for Blockchain and Crypto Regulatory News & Analysis posted a list of jobs India may lose.

Sidharth Sogani, the CEO of CREBACO Global Inc, crypto and blockchain-centered analytical firm, believes proper regulating legislation can bring $12.9 billion in revenue to the country. As the ban on cryptocurrencies will immediately leave thousands of young people unemployed.

Nishal Shetty initiated a massive campaign on Twitter to support crypto. Every day thousands of people share twits addressed to the government to finally allow crypto.

“This is day 359. We need to tweet to our minister every day till we get a reply. The more we tweet, the more chances of our voice being heard & crypto getting a positive regulation in India. RT, Like, Share as much as you can every day. Only together can we make this happen.”

Do you think India will allow crypto regulation? Drop your comments below. 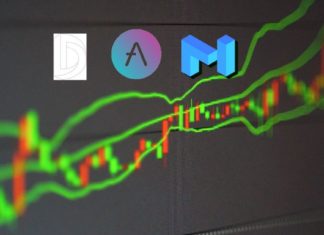 Pratik - December 23, 2020 0
The bull run in the crypto market weakened after the number of new coronavirus cases across the globe started increasing. Many countries have started...