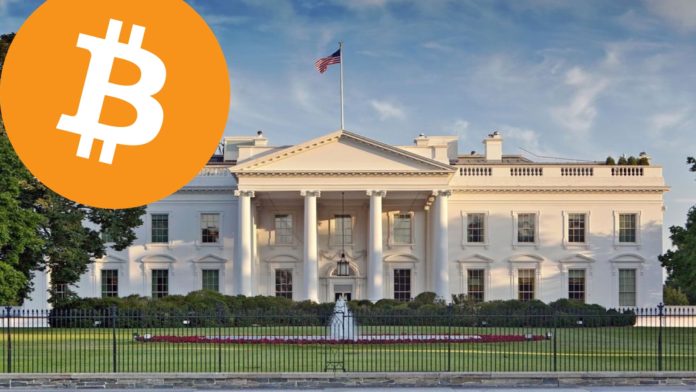 This might be very good news for Bitcoin and cryptocurrency in general: on Friday, President Donald J. Trump announced that he hired Mick Mulvaney as the new acting White House Chief of Staff. Why is this good news for crypto? Mulvaney is a well-known Bitcoin and blockchain proponent!

During his time as president of the United States, Donald Trump had to deal with a higher turnover in his administration than ever seen in the White House before. Recently, with the departure of General John Kelly, Trump needed to find his 3rd Chief of Staff in 2 years time.

This week, Mick Mulvaney, the director of the US Office of Management and Budget, has been named the new acting White House Chief of Staff. Trump tweeted:

I am pleased to announce that Mick Mulvaney, Director of the Office of Management & Budget, will be named Acting White House Chief of Staff, replacing General John Kelly, who has served our Country with distinction. Mick has done an outstanding job while in the Administration….

Making Mick Mulvaney the new Chief of Staff can be seen as a big deal for Bitcoin and cryptocurrencies in general. Mulvaney is known to be in favor of cryptocurrency and blockchain and has been a positive voice for both crypto and blockchain before he joined the Trump administration.

When Mulvaney was working at the House of Representatives he was one of the people who worked towards creating the Blockchain Caucus, which is a group of lawmakers that write and create new laws for emerging technologies such as cryptocurrency.

During that time, Mulvaney said:

“Blockchain technology has the potential to revolutionize the financial services industry, the U.S. economy and the delivery of government services, and I am proud to be involved with this initiative.”

Mulvaney is not the first crypto advocate that Trumped has hired over the last 2 years. Elad Roisman, a pro-crypto Republican has been appointed to the SEC as a Commissioner in September this year. With the arrival of Roisman at the SEC, the SEC nowadays has a majority of people who are positive about crypto, which could have major great implications for the future of cryptocurrency regulation. 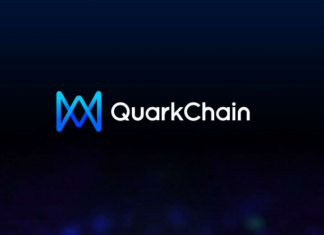