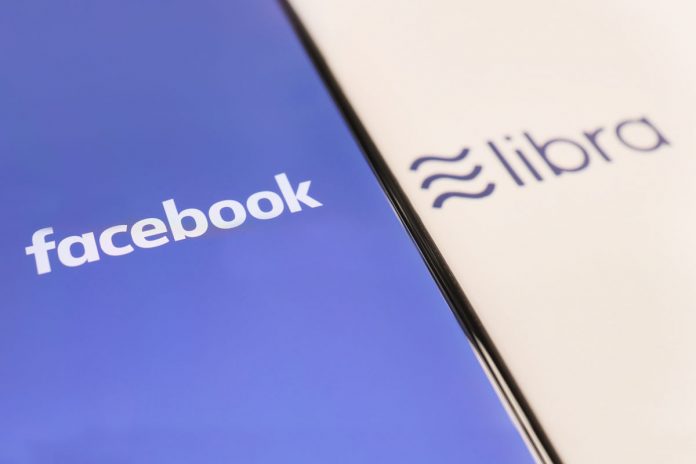 A few days ago Facebook released Libra, their “cryptocurrency.” Since then there has been a lot of excitement and confusion about the coin’s release. Things appear to have gotten worse for the company as they now have a hearing with the Senate Banking Committee on Wednesday, July 16th.

Rep. Maxine Waters, Chairwoman of the US Financial Services Committee, has demanded that Facebook temporarily halt any development on the project until they can investigate the project further.

“Given the company’s troubled past, I am requesting that Facebook agree to a moratorium on any movement forward on developing a cryptocurrency until Congress and regulators have the opportunity to examine these issues and take action.” -Maxine Waters

She wasn’t the only regulator who decided to comment on the project either. French Finance Minister Bruno Le Maire and a German Member of the European Parliament Markus Ferber commented on the coin’s release.

Ferber said that with over 2 billion users, “Facebook could become a shadow bank” and “regulators should be on high alert.”

“It is out of the question, that Libra becomes a sovereign currency…It can’t and it must not happen…This money will allow this company to assemble even more data, which only increases our determination to regulate the internet giants.” -Bruno Le Maire

Facebook has responded to the criticism with the following:

“We look forward to responding to lawmakers’ questions as this process moves forward.” 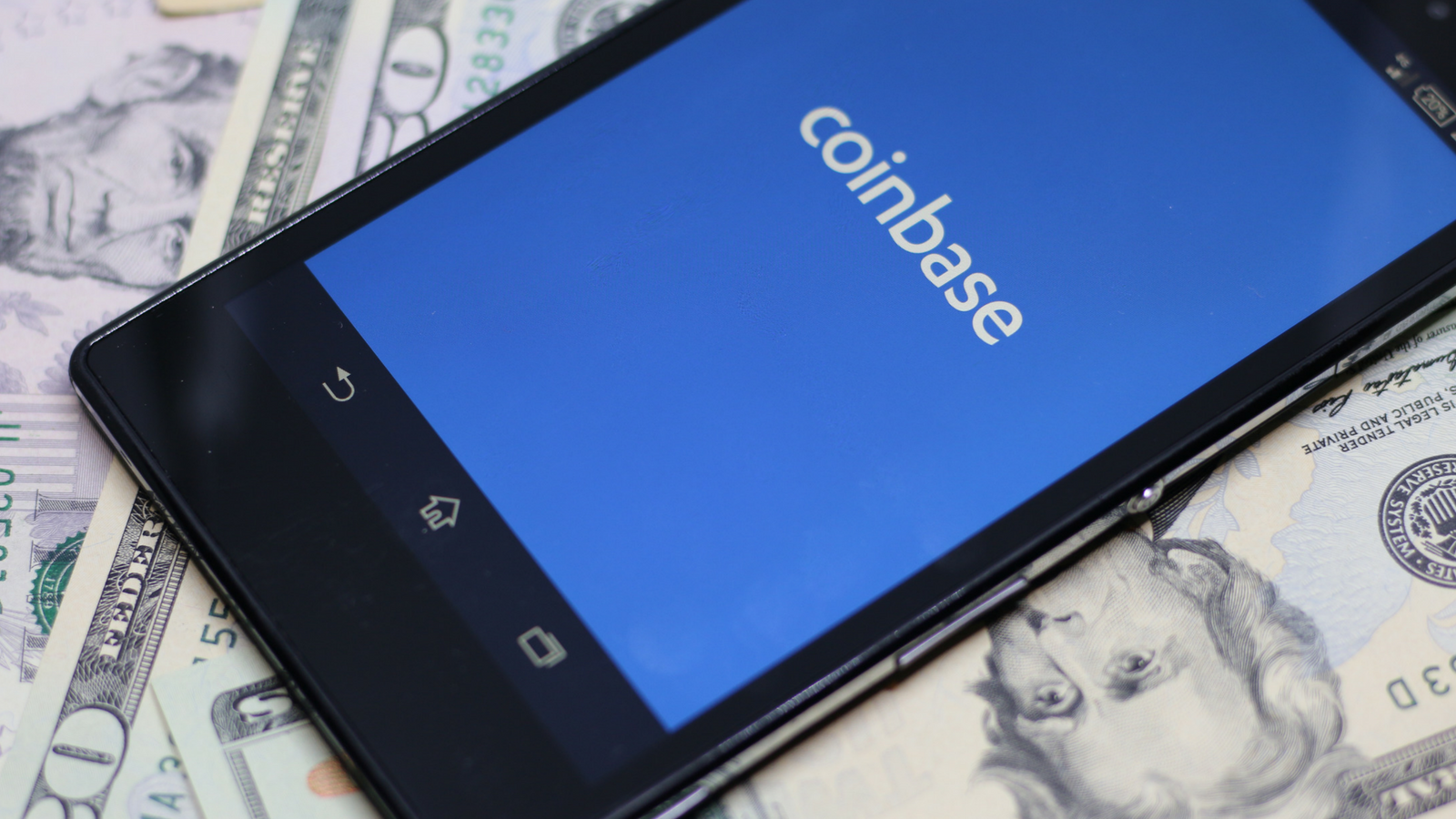 Lesia Dubenko - August 2, 2018 19
Coinbase, the largest cryptocurrency exchange, offers its British clients a new feature: To buy cryptocurrency with another fiat currency, the British pound. Coinbase has been...