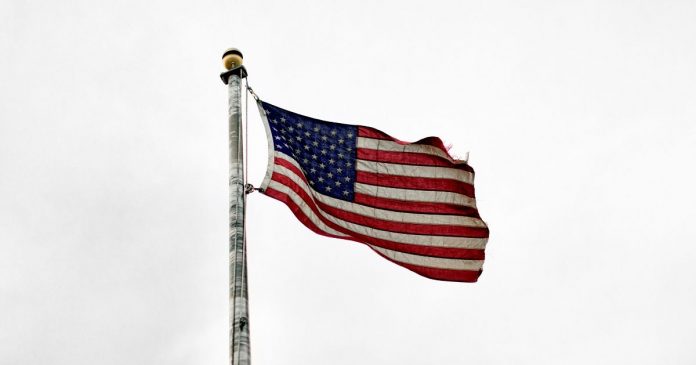 Chicago based FinTech community, FinTank has revealed plans to set up a national self-regulatory organization (SRO) in the United States.

Besides, Carman described the SRO as a national endeavor and not a Chicago-local project. He also said that the system hopes to act with accountability, transparency, and integrity in developing and promulgating the highest professional standards. As well as providing best practices, which include providing awareness, education, training, and other resources to build human and technical capacity. Also, they’ll advocate for a regulatory environment that facilitates innovation, protects consumers, stakeholders and the broader public interest around the world.

Notably, Carman mentioned plans to make a name change. Although, FinTank remains heavily involved in the movement. He also said that he’s still unsure of his and partner’s possible roles in the SRO after the initiative gets initiated.

The FinTank chief, Carman mentioned two primary issues with the current regulation in the crypto space. First involves the fact that there’s not enough regulations, especially with respect to spot exchanges overseas. Also, he said there’s uncertainty and a lack of clarity regarding the issuance of tokens.

Furthermore, Carman brought up the fact that the SEC and the CFTC already spoke the necessity of an SRO in creating a healthy regulatory environment. Carman believes that SROs can govern certain sectors or niches instead of existing regulations, or alongside them.

Carman said they started when he selected many crypto space participants for a meeting in downtown Chicago in 2019 to discuss Chicago as a crypto trading hub. 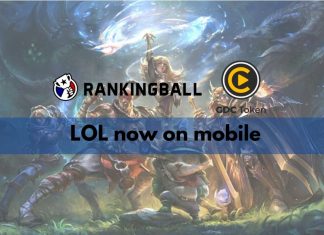 Ezekiel Ng - March 6, 2020 0
Sports have been around for countless centuries and have amassed over 10 billion fans to date. Esports has been increasingly popular over the years...