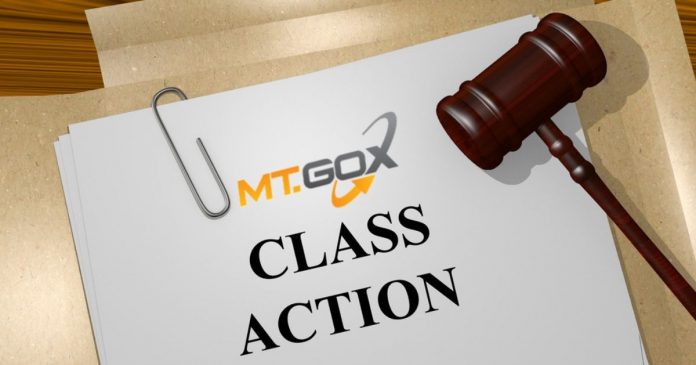 A federal judge in Philadelphia declined the motion to dismiss a proposed class action lawsuit accusing Mark Karpeles, former chief executive officer of Mt. Gox, of hiding problems at the online exchange before its final collapse in 2014.

About the class action lawsuit

Karpeles is currently been sued by a former customer of Mt. Gox, Gregory Pearce, who is claiming one count of negligence and one count of fraud against the former CEO. Karpeles was in charge of the exchange transactions after buying it from the developer and former administrator Jed McCaleb in 2011.

Mr. Gregory Pearce represented himself and many others with the same situation of been owners of 850,000 bitcoins, worth around $450 million, which was lost during the 2014 Mt. Gox hack. According to Reuters, Mr. Pearce showed some documents to the court which threw more light on the allegations brought against the CEO. Karpeles claimed that his firm was the world’s most established bitcoin exchange platform and sole designer of its software and the operating system even when he was aware there were some security breaches in the system. He simply “did nothing and also did not make these defects known to the general public or at least to the participants or customers”.

Mark Karpeles’ lawyers argued that the Philadelphia court did not have jurisdiction to trial him in the lawsuit because all of the exchanges and transactions was based, operated and took place in Tokyo, Japan. District Judge, Robert Kelly, however, refuted the claim, stating “former CEO Mark Karpeles administered the Mt. Gox website, which solicited the business of thousands of Philadelphia citizens, giving the court the authority to trial the case.”

Mark Karpeles has been entwined in many legal crisises such as embezzlement and breach of trust in a Japanese criminal case. He was found guilty of data manipulation, a very similar class action lawsuit in Canada, and before the collapse of Mt. Gox, a hacker was able to gain company credentials and transfer bitcoins illegally. Mt. Gox had also been involved in a security breach three years before the events of 2014. If found guilty, Karpeles is bound to serve jail time. 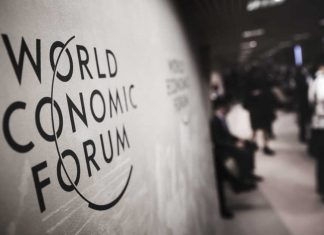 Ifeanyi - May 12, 2019 1
The World Economic Forum (WEF) recently announced its involvement in the implementation of Blockchain by collaborating with about 100 top supply chain and logistics...