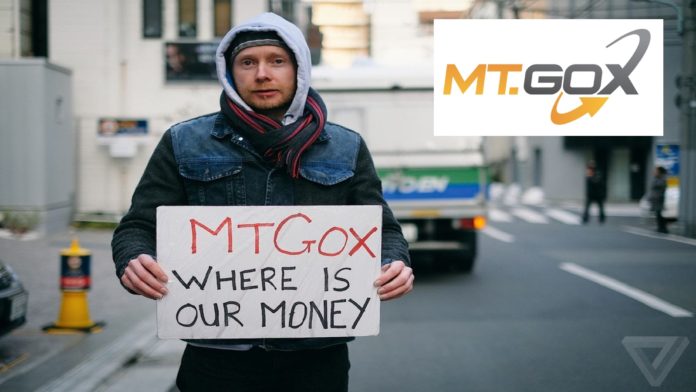 On Wednesday, Japanese Prosecutors proposed 10 years in prison for Mark Karpeles, the former CEO of hacked Bitcoin Exchange Mt Gox. The Frenchman has been accused of embezzling $3 million worth of customer funds in 2013. In 2017, during the first hearing, Mark Karpeles already pleaded “not guilty” to the charges.

It is not exactly what Mark Karpeles is currently at trial for, but it is for sure what Karpeles is most known for, Mt Gox. At the beginning of 2014, Mt Gox, a bitcoin exchange based in Japan, was the largest bitcoin exchange in the world, handling over 70% of all bitcoin transactions worldwide. The future seemed bright! Not even 2 months later, however, in February the same year, Mt Gox was bankrupt.

The reason? The exchange fell victim to the biggest hack the crypto space has ever seen to date! Mt. Gox lost approximately 740,000 bitcoins (6% of all bitcoin in existence at the time), valued at the equivalent of €460 million at that time. Although 200,000 bitcoins were eventually recovered, the remaining 650,000 have never been found.

Although not sued and prosecuted directly after the hack, Karpelès was still arrested in 2015 on charges of embezzlement, manipulation of electronic data and breach of trust. He is currently being sued for this in court.

The exact indictment: the prosecutors accuse Karpeles of embezzling about 340 million yen from accounts that Mt. Gox managed on behalf of clients, doing so in the final four months of 2013. The prosecutors also say Karpeles used the money for business acquisitions and paying rent.

“Diverted company funds to such uses as investing in a software development business for personal interest. [and] played a great role in totally destroying the confidence of bitcoin users.”

Mark Karpeles has denied embezzling the funds, saying the money was meant to be accounted as a temporary loan. Karpeles already pleaded “not guilty” during a hearing in 2017. If Karpeles is found to be guilty, however, he might see a jail sentence up to 10 years in prison.

In July of 2018, a Japanese court already approved the beginning of civil rehabilitation proceedings for victims of the exchange’s collapse. Although Karpeles was not linked directly to the infamous hack, he remains one of the more high-profile individuals connected to the exchange but has consistently denied any wrongdoing. 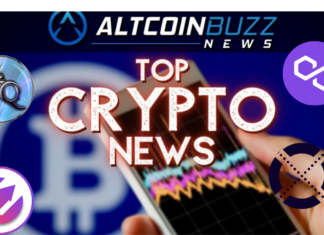 Abhay H - October 27, 2021 0
The majority of the cryptocurrencies are moving up. Bitcoin is slipping to the 62k region. Ethereum is trading around $4100 with the fear and...

Charlie Lee and Roger Ver Made a Friendly Bet About The...