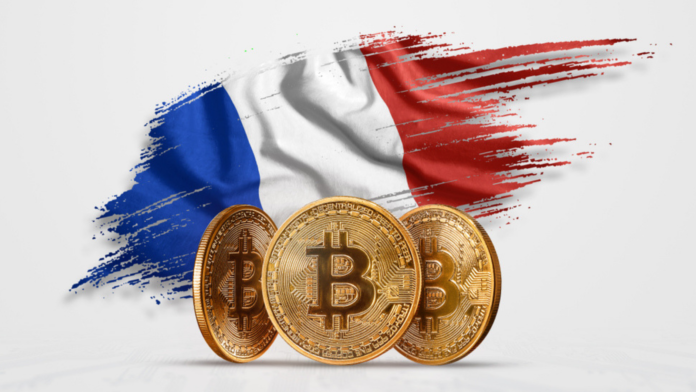 “Non” and a couple of more “non.” The lower house of the French parliament, the National Assembly, rejected amendments to the 2019 finance bill aimed at easing taxation rules for crypto owners.

These rules, for example, offered to distinguish between regular crypto transactions and occasional ones which would be treated less rigorously. There was also a proposal to consider a different sum for tax exemption. Currently, all traders whose annual volume of transactions exceeds 305 euros (around $350) have to pay tax. The offer was to change the threshold to €3,000 ($3,430), or even €5,000 ($5,714). These amendments were both rejected. Besides, the deputies refused to apply the existent guidelines for securities to crypto.

The fate of another proposal — to reduce crypto income tax rate from 36.2 to 30% — remains unknown.

Alexandre Stachtchenko, the head of a French blockchain association Chaintech, noted in an interview with Capital.fr that the most frustrating part about the rejection is that no one cared to explain why these amendments fell through. He also added that the National Assembly’s message is terribly simple: “Take all the risks, we will not support you, but we will take your money which will end up in the Exchequer.”

He also made it clear that under the current legislation many crypto traders will choose not to report their crypto incomes.

France treats cryptocurrencies with a great deal of suspicion. While its finance minister, Bruno Le Maire, admitted back in the spring that “he was a rookie” when criticizing crypto and blockchain, its central bank has recently obstructed a BTC-related initiative. The latter aimed to allow thousands of tobacco kiosks to sell Bitcoin beginning January 2019.

Previously Altcoinbuzz reported that the Hong-Kong authorities tightened its grip on crypto. 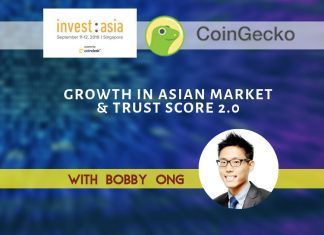 Ezekiel Ng - September 13, 2019 0
The Asian market for crypto has been growing strongly over the past years. Bobby Ong, Co-Founder, CoinGecko shares his thoughts on why it is...