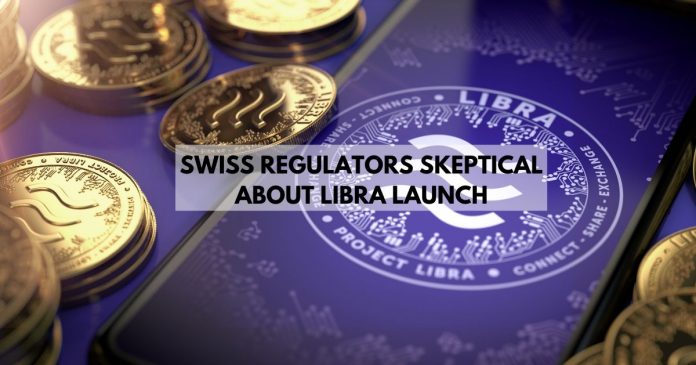 Doesn’t look like the project will be launched anywhere soon.

Bloomberg has released a report stating that Libra hasn’t made significant progress. Accordingly, the project might have to undergo more reviews.

In spite of regulatory issues and general hostility, Facebook is still looking to launch it in Switzerland. A country known for its receptiveness to cryptocurrencies and the blockchain industry in general.

However, the well-known tax haven seems to be having second thoughts. Swiss authorities are asking new questions, and the crypto community is apparently divided.

Speaking with local newsmen, the outgoing Swiss President, Ueli Maurer, has recently highlighted his doubts about Libra’s launch. He explained that this is due to the fact that “central banks will not accept the basket of currencies underpinning it.”

Other governments, the US and EU members inclusive, have spoken against the project. POTUS, for instance, made it clear that he dislikes the stablecoin.

In a bid to gain approval for the launch of the project in the US, Mark Zuckerberg proposed to run Facebook and Libra separately. He made this move in October 2019, yet US regulators refused to approve the stablecoin launch. Alongside apparent dislike from governments all over the world, Libra has also lost several important members of its association.

Yet, the project’s hurdles are attracting some actors. Coinflex, for instance, wants people to bet if the stablecoin will go live in 2020 or not. 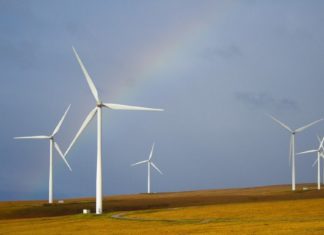 Elon Musk Wants More Bitcoin Now That It Is ‘Greener’

Martin Young - July 22, 2021 0
One of the largest influencers over Bitcoin price action this year, Elon Musk, has been back at it, hinting that Tesla may make another...