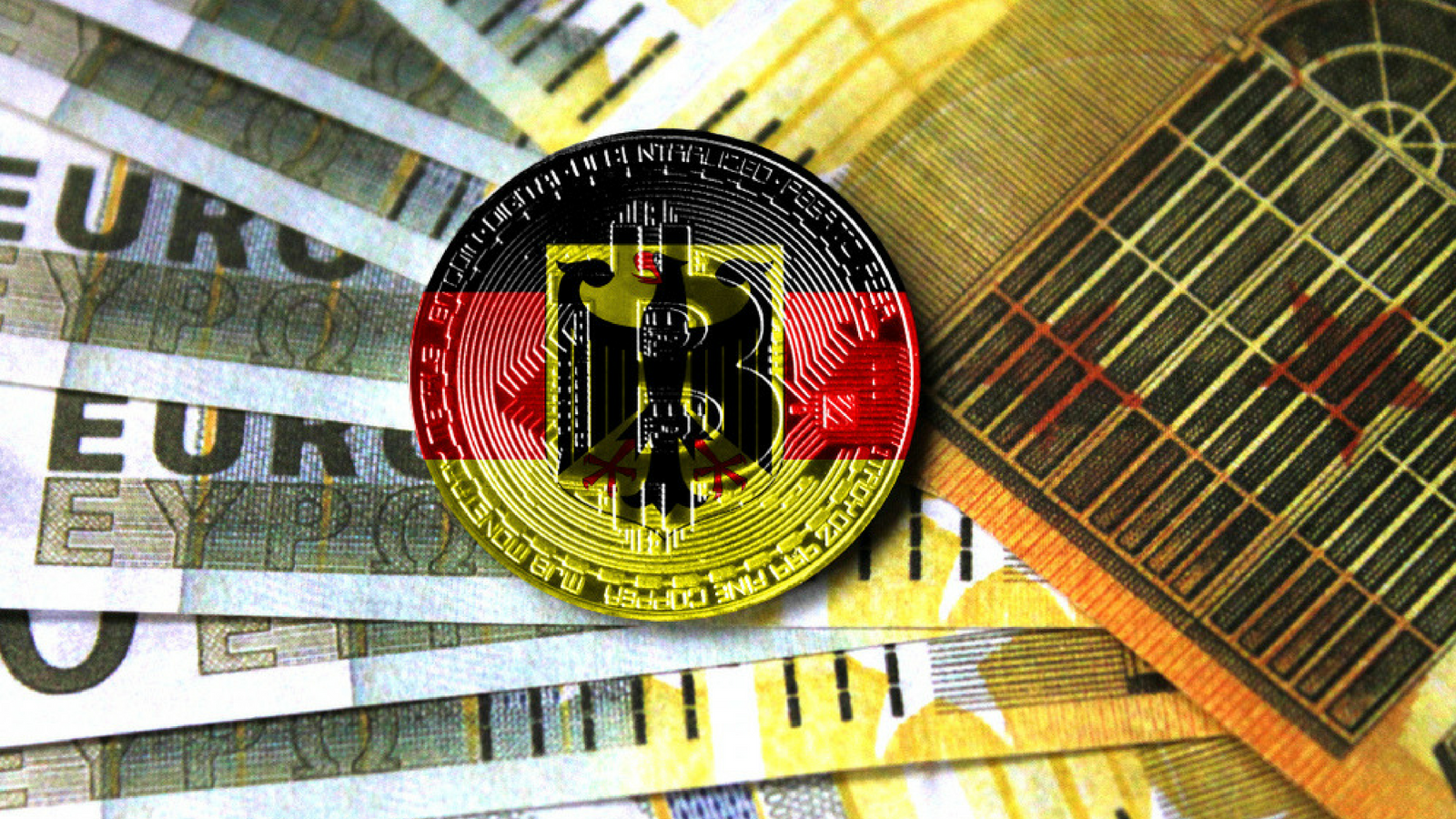 Recent announcements from the German Financial Authority have proved that the organization realizes blockchain’s innovative potential and does not want to inhibit growth with regulation.

Recently, Felix Hufeld, the President of the Federal Financial Supervisory Authority in Germany (BaFin), said that BaFin’s goal for cryptocurrency regulation is to protect financial stability, not individuals. BaFin’s role in Germany is to protect consumers and preserve market stability, yet Hufeld argues that only systemic risks to investors can be addressed.

“We will not be able to protect every single investor from his fate, and that cannot be the task of state supervision. Once again, the maxim is that we must act prudently or regularly if financial stability as a whole is threatened or if consumers are systematically harmed,” said Hufeld.

It seems that Hufeld believes that regulation has no choice but to stay out of the way of individuals’ investment choices. However, Hufeld is not a fan of cryptocurrencies potential to be used in money laundering and terrorist financing. Therefore, Hufeld wants BaFin to work with other regulators around the world to create “global standards and internationally agreed supervisory standards” regarding cryptocurrencies and blockchain.

Hufeld did acknowledge that the benefits of blockchain may not yet be realized, stating:

“The disruptive potential of this technology, however, goes beyond saving costs. Completely new business models could emerge that neither you nor I think of today. And every day, many people are working to find further uses for the blockchain and to use the technology over a large area.”

In February, BaFin announced its plans for determining if ICO’s are securities on a case-by-case basis. It is encouraging to see that Germany is taking an innovation-minded approach to cryptocurrency and blockchain tech regulation. Clearly, the country’s concerns seem more geared towards a potential financial destabilization, which judging by current market conditions, is not coming any time soon. 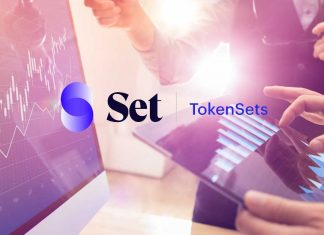