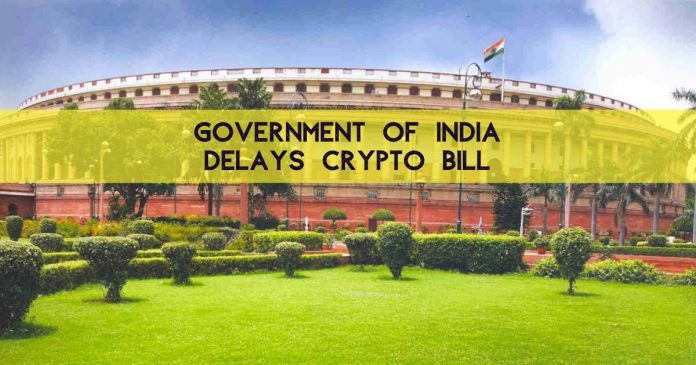 The Indian government had announced to the supreme court that the country’s cryptocurrency bill will most likely be discussed in the winter session of parliament this year.

The news gives crypto lovers in India a sigh of relief. Although it remains unknown if the Indian government still plans to present the bill at a later date or drop the plans altogether. The winter session starts on the 18th of November and ends on the 13th of December.

A lot of positive responses

After the update by the government of India, the cryptocurrency community expressed delight.

Sohail Merchant, CEO of Indian crypto exchange Pocketbits, considered the news a temporary relief. Also, stressing that the community now gets more time to circle the wagons and protect the industry.

Quoting him: “Draft Bill for Banning of Crypto isn’t on the Agenda for Parliament Winter Session. Relief for now, but use this time to come together and present our case to the regulators. Forget competition/ego & echo our thoughts with a single voice.”

Additionally, Nischal Shetty, CEO of Wazirx crypto exchange, made some comments. He said that the delay reveals great news for the crypto ecosystem in India. Furthermore, he suggested that the government takes more time to reevaluate the complete ban of crypto.

Quoting him: “Great to see Indian Government not rushing into this. They’re listening.”

It’s crucial to note the efforts India’s crypto community consistently gave since the bill became public. The community tirelessly campaigned for the government to reconsider the recommendations, emphasizing that the bill contains flaws.

Besides, a number of crypto stakeholders gathered earlier this month at an event called “Unwind With Crypto.” Coindcx cryptocurrency exchange hosted the event. The exchange also described the goal of the meeting centers around bringing all the important stakeholders in the crypto industry together. As well as, building a stronger global community.

Importantly, high profile pioneers of the crypto and the blockchain industry who have taken India’s crypto competence to the global stage came around. They include representatives from Crypto Kanoon, Matic Network, Marlin Protocol, Woodstock Fund, Cashaa, Hard Fork. Also, top exchanges including Wazirx and Delta.

Kashif Raza of Crypto Kanoon’ made comments. Stating it’s unfortunate that despite the community’s utmost efforts, the central bank still seems confused regarding the widespread power of crypto assets. Other members in attendance committed to having a larger discussion and engage more in the weeks to come.

To remind, reports came out that India risk encountering loses amounting to $12.9 Billion for it bans cryptocurrencies. Find out more here. 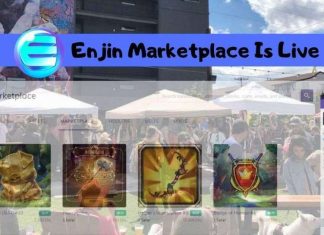